Sauti Sol coming back to their second home; Burundi 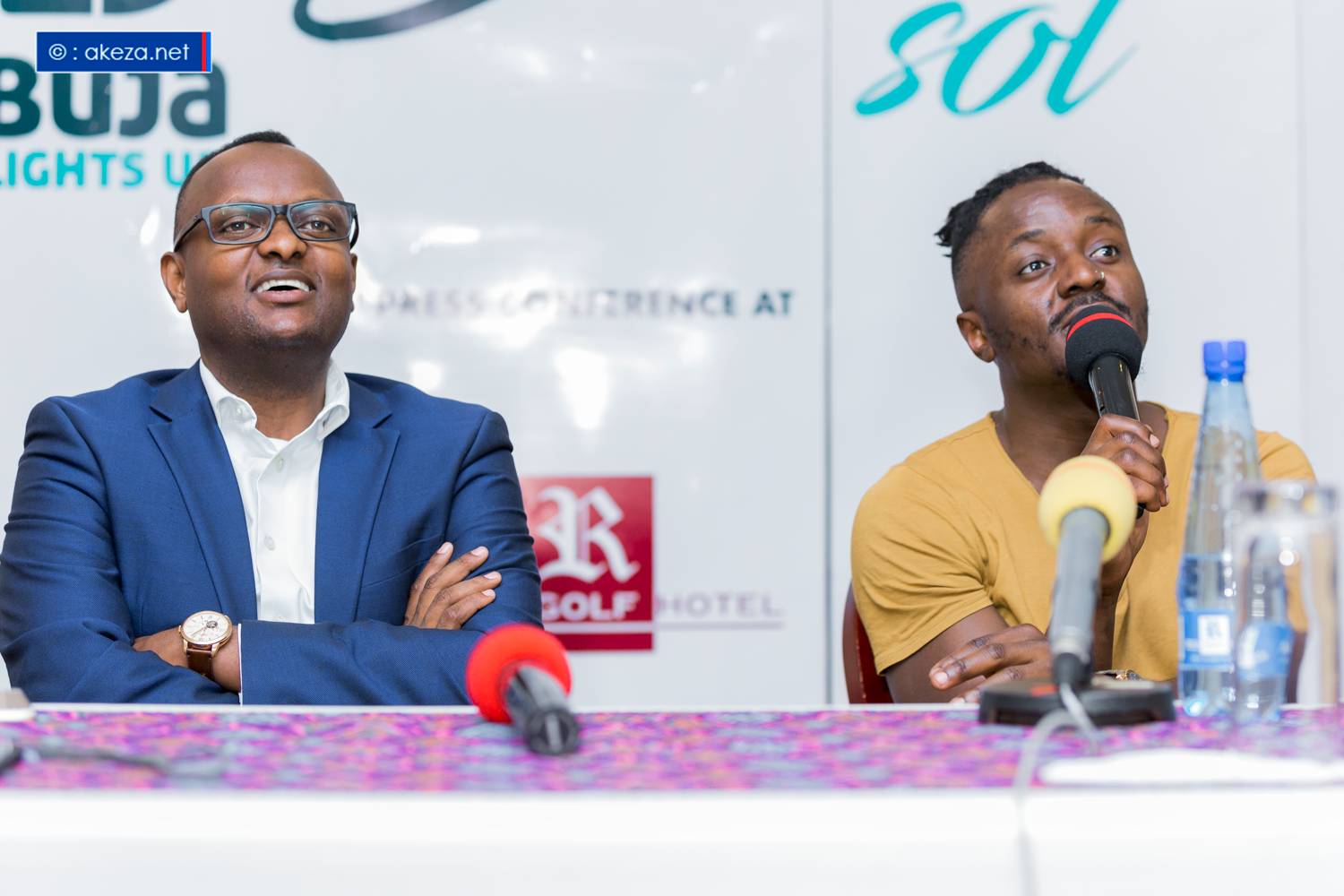 Ten months ago, people in Bujumbura witnessed a thrilling live performance of one of the best band in Africa. Well, how about they do it again? The long wait is over, Sauti Sol is back for not one but two concerts this weekend.

The last time the group was in Burundi, they were welcomed like kings: drums, flowers, fans singing Sauti Sol’s songs at the airport. Today, as they were getting off the VIP exit, the Kenyan stars had to experience again the love of Burundian fans. Once again, the airport was flooded by Sauti Sol fans; cameras flash, fans singing and dancing on Sauti Sol’s songs and the fastest fans taking pictures with the stars. 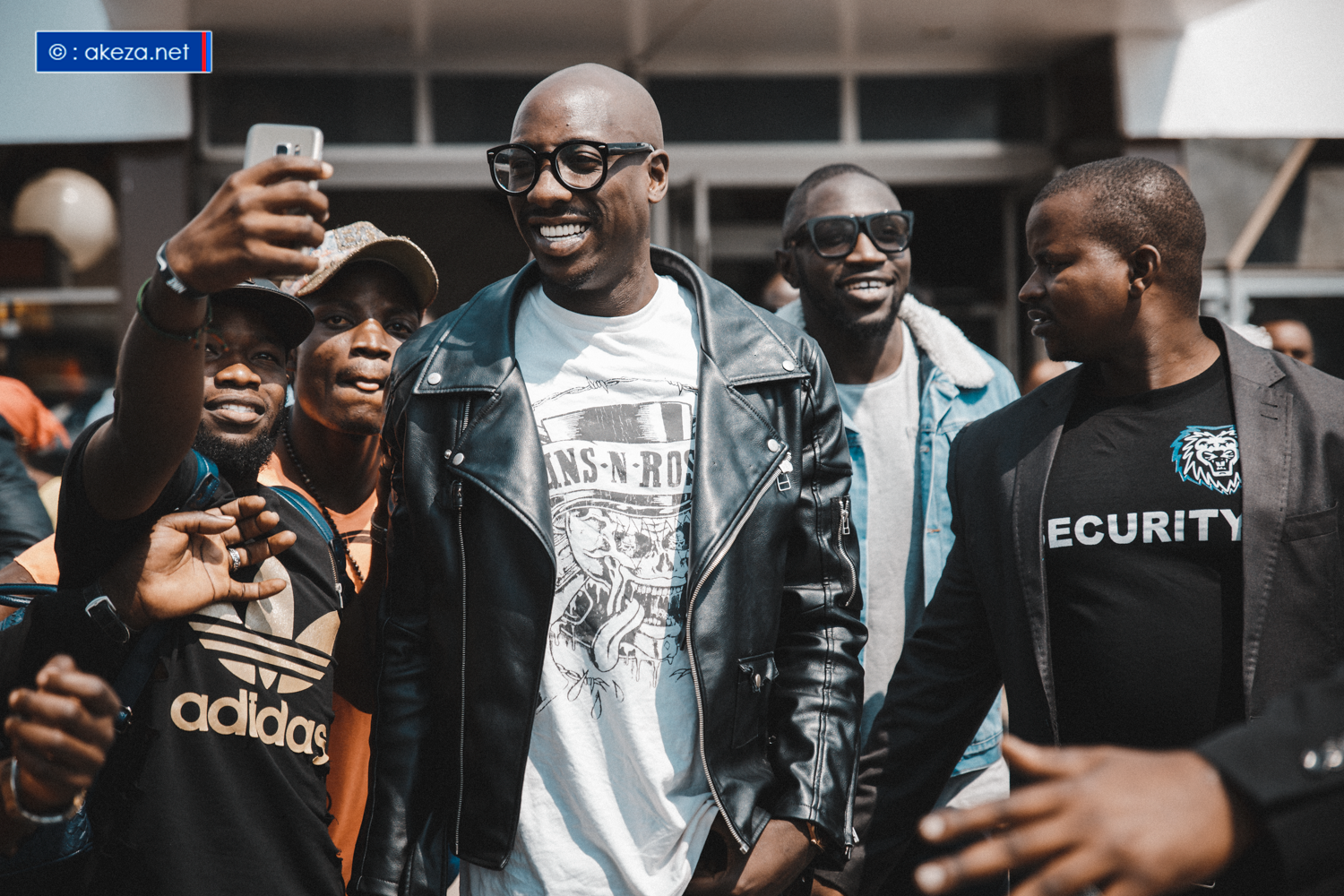 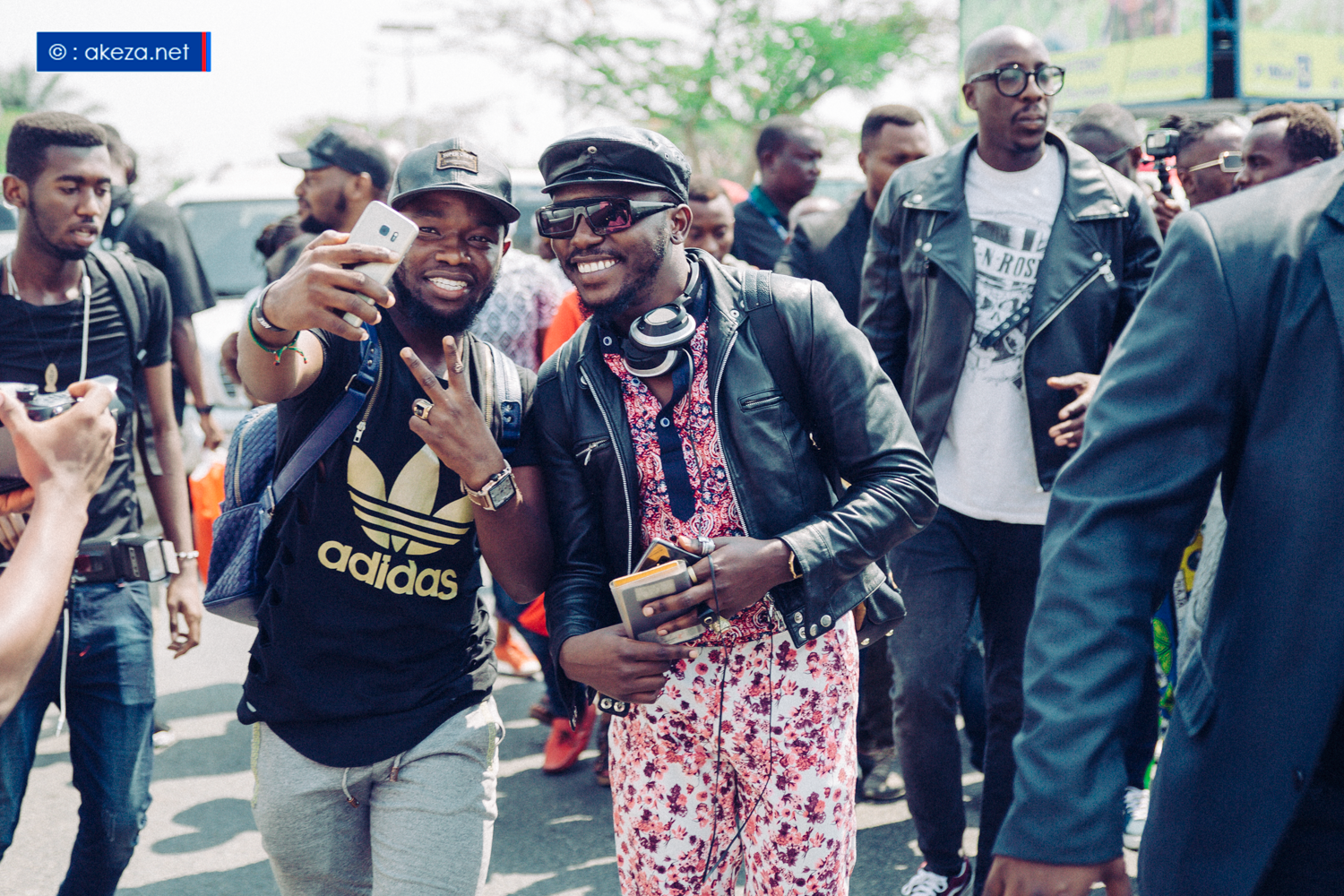 After a roadshow, the band was invited to a press conference at Roca Golf Hotel, where they will stay during their journey in Burundi. They are in the country on invitation by Uburundi bwacu, an association which promotes entrepreneurship.

“We invited Sauti Sol to inspire youth in Burundi. They had been through a lot but still they have managed to win the battles on their way” stated Claude NIKONDEHA, president of the association Uburundi bwacu. 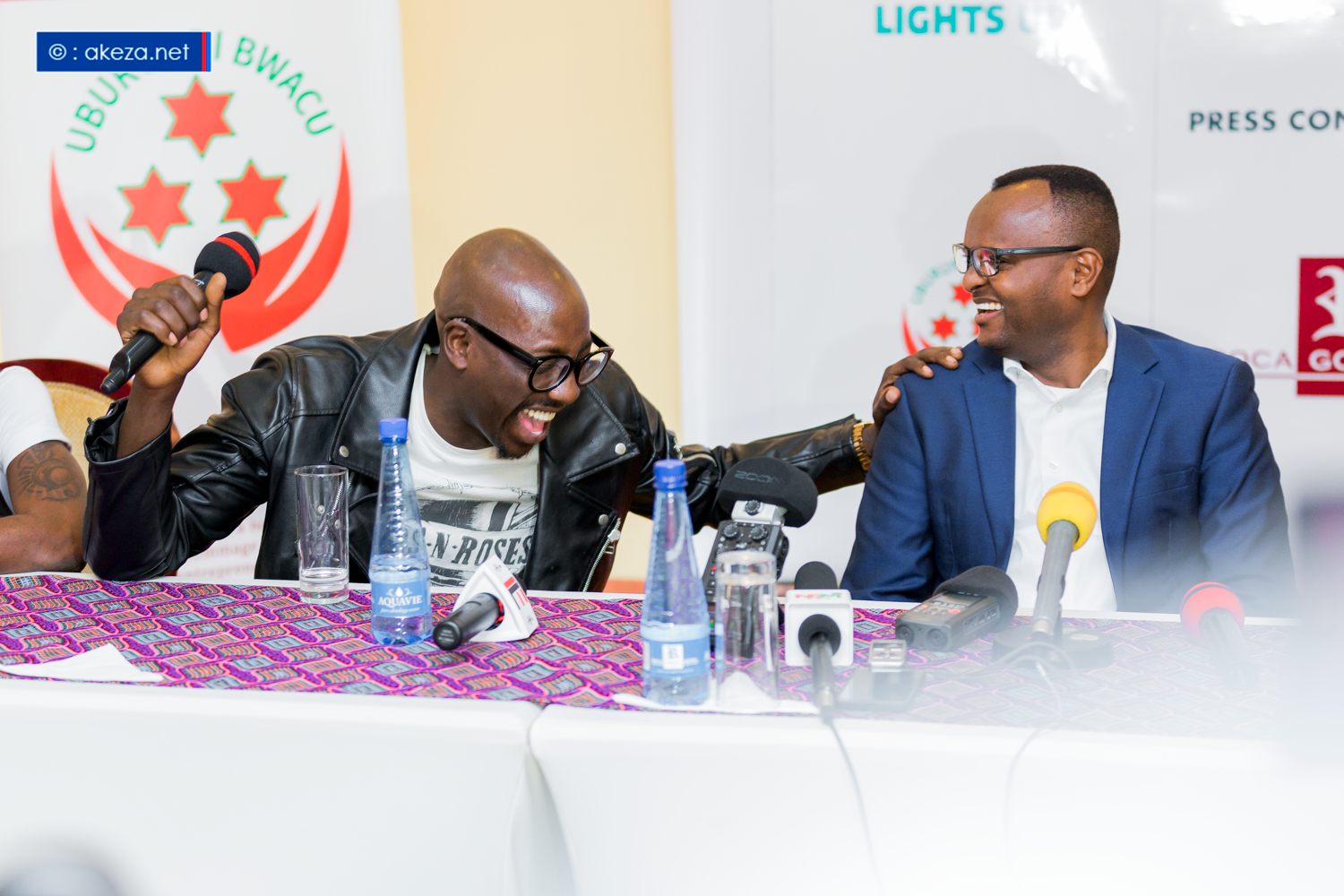 “We have been to Uganda, to Rwanda but it is in Burundi that we feel home because of the food, the welcoming, fan’s love. Burundi is our best destination so far” said Bien-Aimé BARAZA, one member of the quartet. 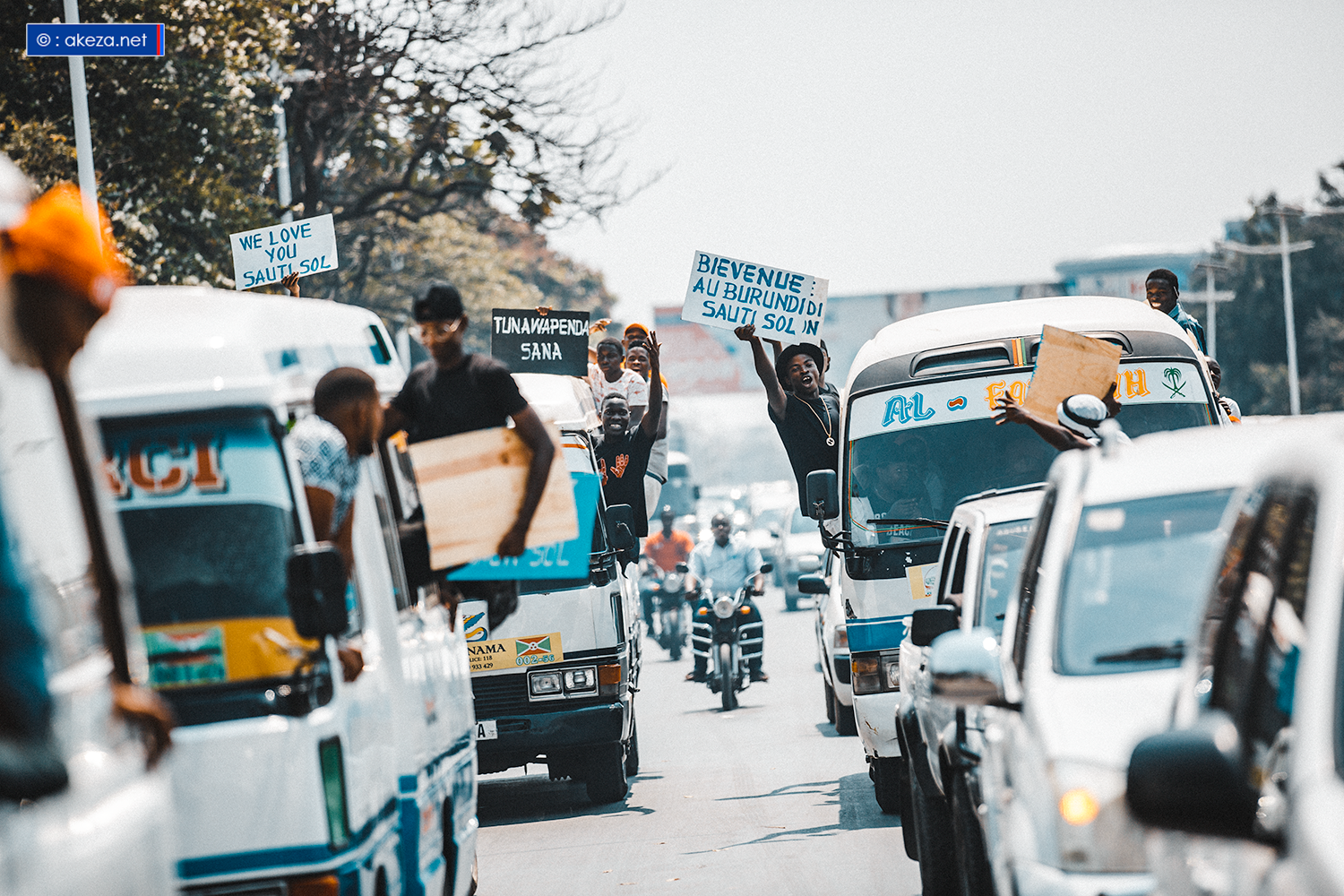 The Kenyan band won’t be alone on the stage on August 5th, the Burundian shining star, Sat-B will be alongside the crew. And he has promised to give one of his best performances as always. 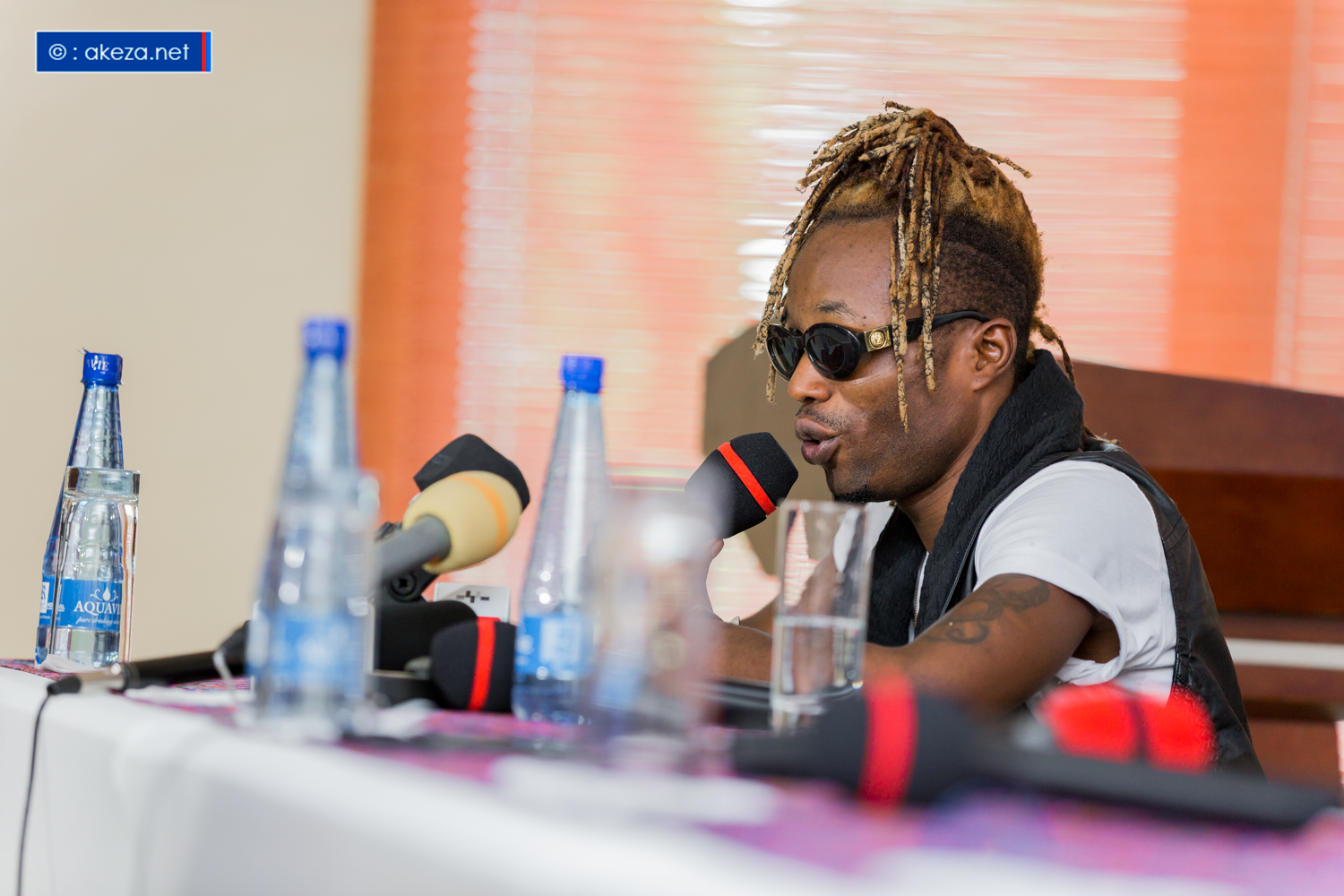 Sat-B at the press conference ©Akeza.net

We can’t wait to see all of them on stage. Don’t miss out the biggest shows in the country this weekend.