Burundians in the Diaspora: David NDUWIMANA, a professional gospel singer, songwriter, and music director in Australia 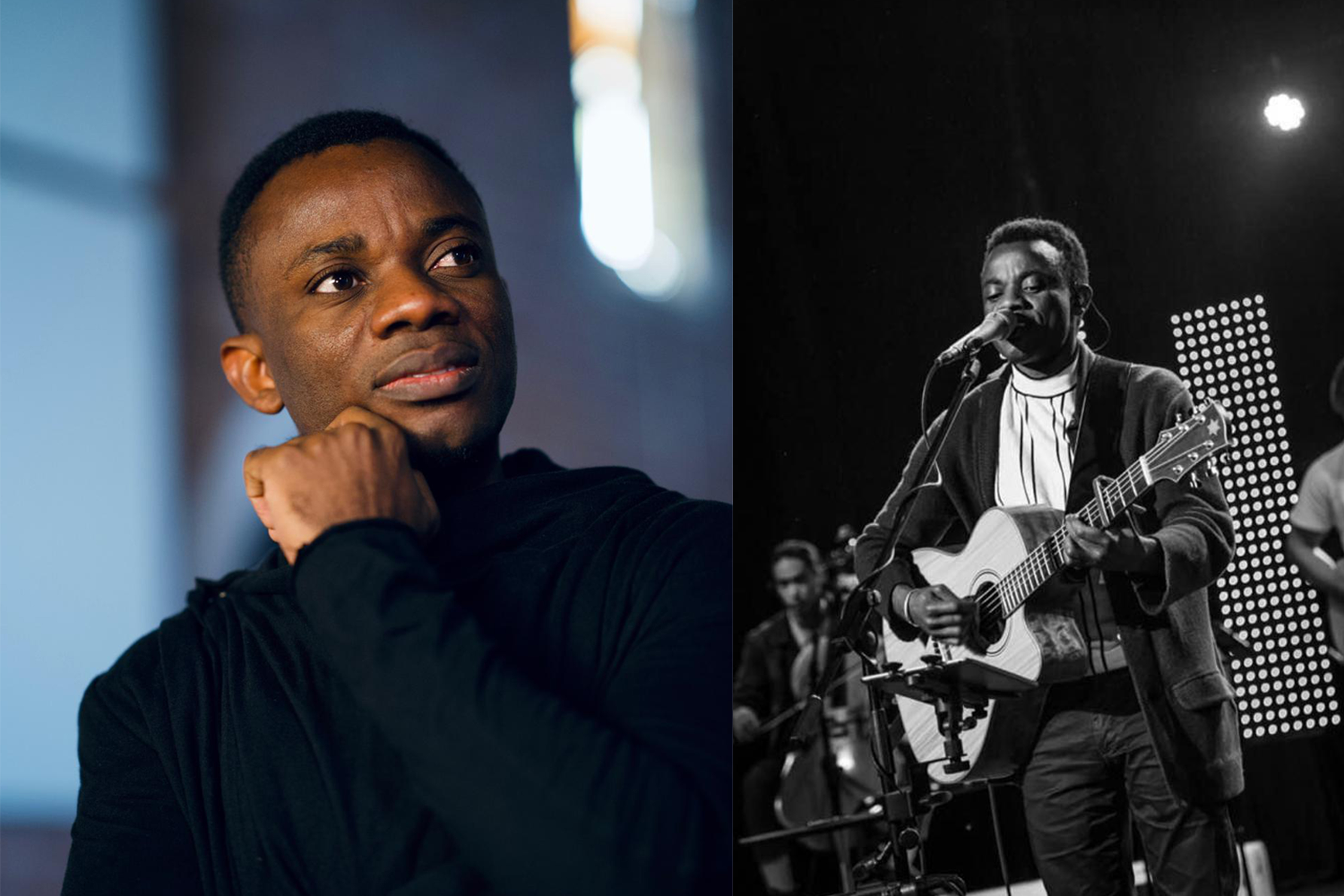 David NDUWIMANA is a passionate, ambitious and highly gifted Burundian singer. Born in Kinama neighbourhood in the north of Bujumbura, he currently lives in Australia where he keeps on exploring his talent in music. He is a confirmed and professional gospel singer, songwriter, and music director. He has already released three albums. The first one “Ni wewe nizigira” was launched in 2009. His second album “Urashoboye” was released in 2012. The third album “By My Side” was released in 2015, in Australia. David is currently planning to launch “Mubwigobeko”, his fourth album. Below is our full interview with him.

David NDUWIMANA:  My name is David NDUWIMANA. I was born in Kinama in the north of Bujumbura in Burundi. I am a professional gospel singer, songwriter, and music director. I consider myself as a passionate, ambitious individual. I currently live in Australia where I am expressing my talents through music.

Akeza.net: How and when did you start singing? Who were your mentors?

David NDUWIMANA: I fell in love with music from a very young age. As music was my absolute joy, I started singing at the age of 7 in Sunday School. During my first year of secondary school, I met the famous Burundian gospel singer Apollinaire HABONIMANA and his SHEMEZA music group. I benefited a lot from his mentorship and guidance. He impacted my life so much that I started thinking of becoming a great artist someday. I later on started producing my own songs.

Akeza.net: How many albums have you produced so far?

David NDUWIMANA: I have already produced three albums. I launched my first one “Ni wewe nizigira”, in 2009. The following year, I held my first concert, which was a huge success. I launched then my second album “Urashoboye” in 2012. Later in 2015 while I was in Australia, I launched my third album “By my side” with “Forgiven” as the main single. From the time I arrived in Australia, I’ve also been working on my forthcoming album “Mubwigobeko” and many others that are on their way, in hope to reach people and be able to engage with the community.

My first album was produced in Burundi. That was the beginning of my career and it was a big accomplishment. Considering the overwhelming and positive feedback I received, it paved the way for me to be known as an uprising artist from Burundi. I knew therefore that it was just the beginning to many more. The third album introduced me to the western world, for instance Australia, United States of America and Canada.  It has helped me to express what I can do, to reach other cultures and backgrounds on a much deeper level.

Akeza.net: What were your challenges after moving in Australia? 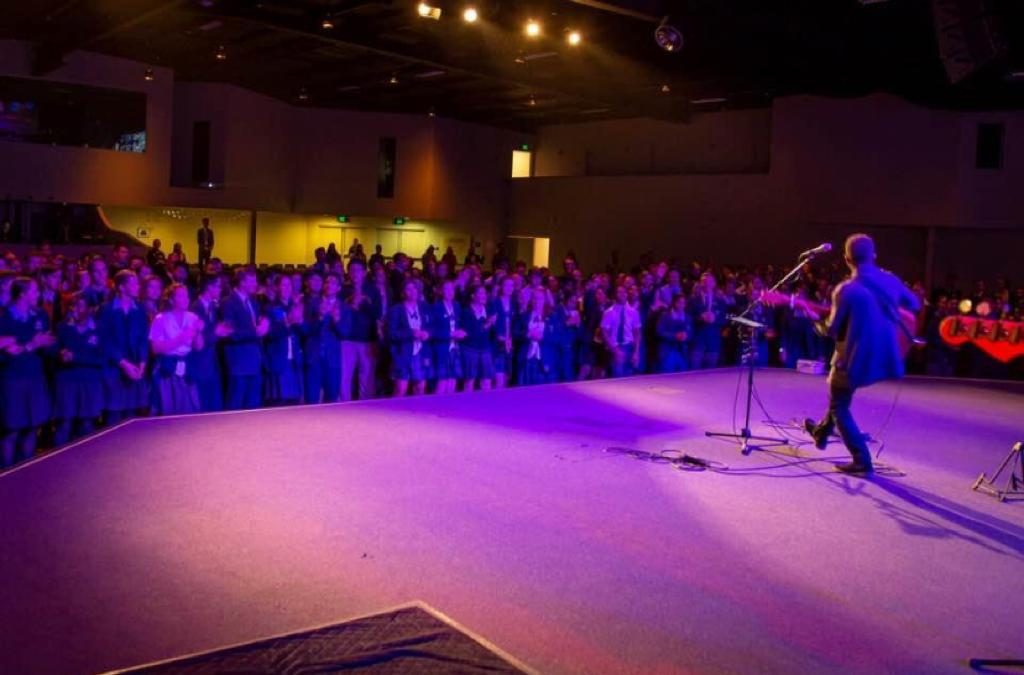 David NDUWIMANA: When I first relocated to Australia, life wasn’t easy. It was quite challenging when I had to transition from culture and customs I was familiar with to a completely different world. I faced challenges of understanding the language and mindset of Australians, at the same time as pursuing what matters most.

Akeza.net: Is it easy to produce songs in Australia?

David NDUWIMANA: Producing songs in Australia is not simple. However, my foremost privilege was about going to music school where I studied various units that have helped me today. My local church community has been a big part in my career with their ongoing support, the ability to maintain the standards. At the end I can say that it was all in God’s plan. I’ve worked with Hillsong to accompany me on my third album as well as other young African producers.

Akeza.net: What is the message in your songs? 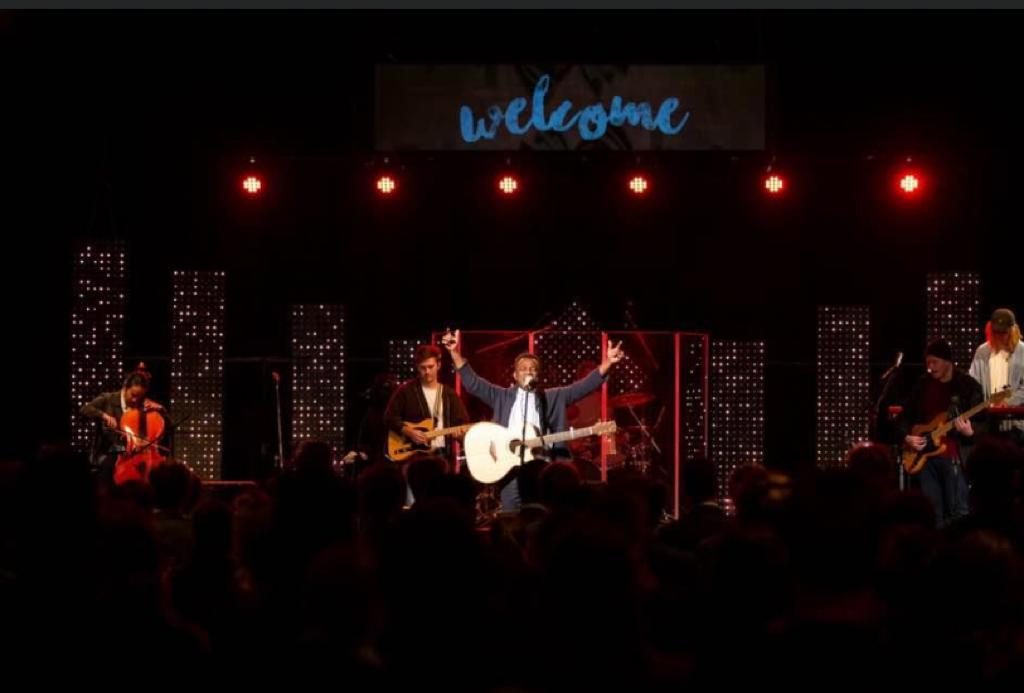 David NDUWIMANA: Gospel songs are about the good news, and to me when I sing gospel songs, it is an internal expression of my gratitude toward Jesus Christ and what he has done for me through his death on the cross. It is my testimony. That’s why I sing gospel music. The messages in my songs are about sharing the good news of God and a reminder to all of us that life without Jesus Christ, the saviour of the world is meaningless. I use both traditional and contemporary styles.

Akeza.net: What does your organization AFROfest stand for ?

David NDUWIMANA:  AFROfest is a multicultural organization, that embodies individuals from diverse backgrounds and who share different stories. Founded in 2017, AFROfest aspires to introduce a new sound to the communities, a sound that will impact, touch and transform people’s hearts while bringing hope. 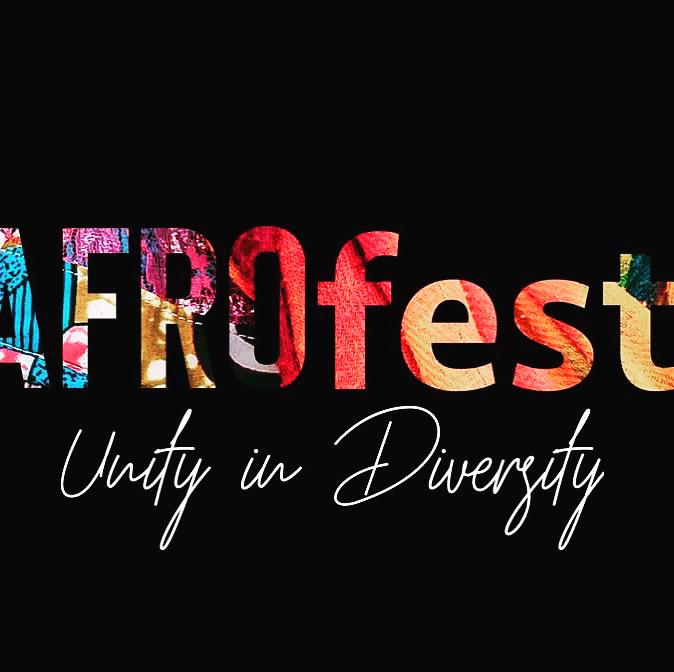 For more information about AFROfest, visit our website www.afrofestlife.com/

Akeza.net: Do you miss Burundi?

David NDUWIMANA: Since I left, I haven’t been back to Burundi yet. I miss my people and the culture. I do plan to go back, but I am waiting for the right time to do so.

Apollinaire HABONIMANA David NDUWIMANA gospel singer in Australia
Previous PostBurundians in the Diaspora: Thereze MIBURO, the mother of four and teacher in high school who turned comedian in Australia! Next PostPainter Kévin-Antoine NIBARUTA says, “we ask for reasonable payments, they think we’re asking for too much”