Burundian in the Diaspora: Meet Distinguished Professor Léonce NDIKUMANA, a sought-out scholar from Burundi in the USA! 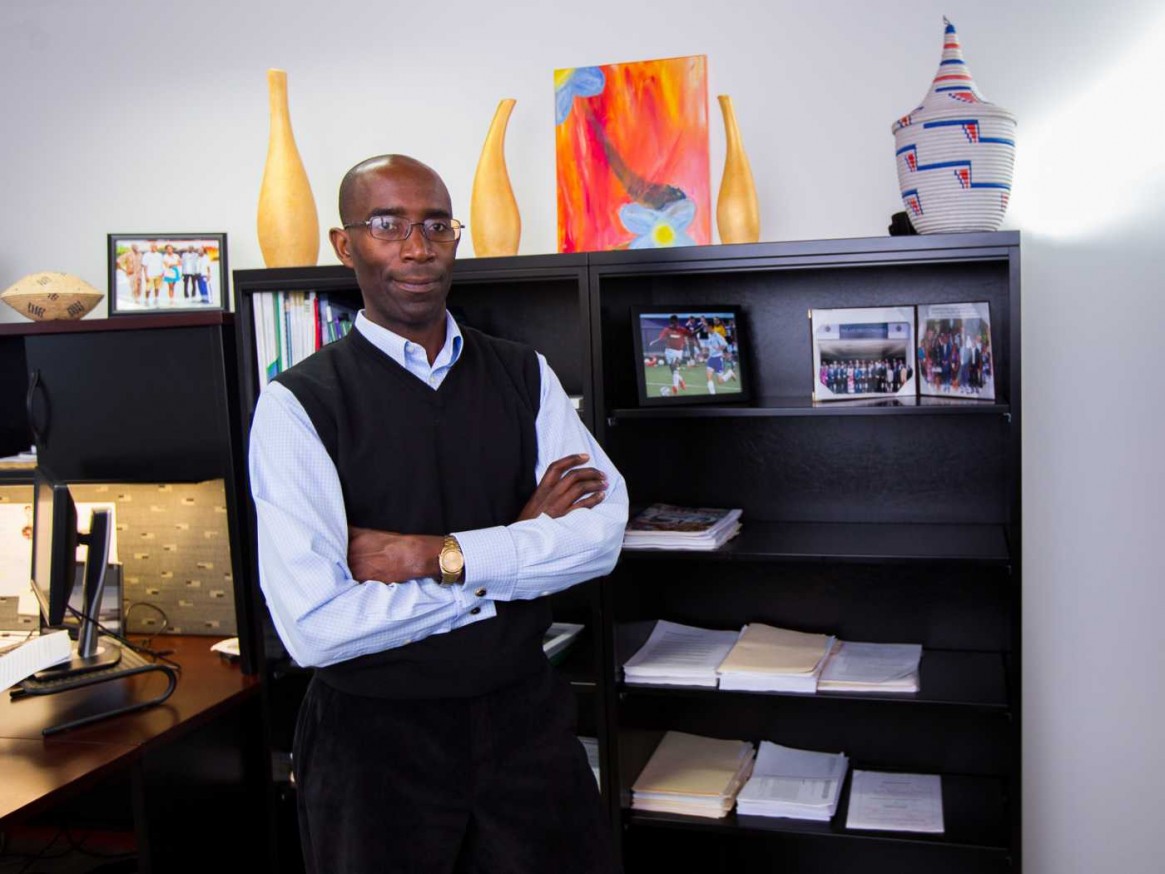 Léonce NDIKUMANA was born and raised in Burundi. He got his bachelor’s degree in Economics at the University of Burundi in 1986. From 1987, he was hired as a junior lecturer in the Department of Economics and two years later, he became Director of Finance and Administration at the same university (1989-1990) before embarking on a journey to the USA. He went on his studies at the Washington University in St. Louis where he got a Master’s degree in Economics in 1992 and then his doctorate in 1996. Below we sum up his noteworthy story.

From 2015 to date, he is amember of the Independent Commission on the Reform of International Corporate Taxation (ICRICT). In addition, from 2017 to date he is a Honorary Professor of Economics at the University of Cape Town in South Africa. 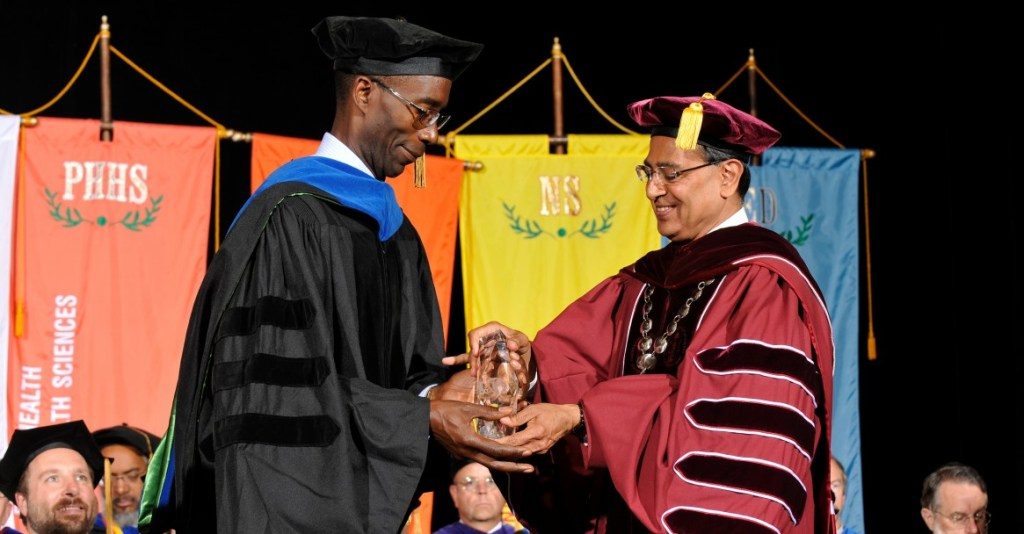 Professor Léonce NDIKUMANA is among Five Professors Awarded Distinction by the Board of Trustees of the University of Massachusetts (Umass Amherst) on Friday, August 2, 2019 meeting.

As written on the website of the University of the Massachusetts, “The title Distinguished Professor is conferred on select, highly accomplished faculty who have already achieved the rank of professor and who meet a demanding set of qualifications”

From a statement on the University’s website, Chancellor Kumble Subbaswamy and Provost John McCarthy explained why Professor Léonce NDIKUMANA was appointed Distinguished Professor. In their letter of nomination, they wrote: “We are pleased to recommend Professor LéonceNdikumana for the title of Distinguished Professor in the Department of Economics (…) Léonce NDIKUMANA is, in the words of an external reviewer, ‘one of the foremost scholars on African development.’ He is particularly known for his work on capital flight from Africa, but he has made important contributions in many other areas as well. He has over 75 publications, he has received every award for scholarship that our campus offers, and he has been named honorary professor at two of South Africa’s best universities, Stellenbosch and Cape Town (…). His teaching evaluations are consistently excellent and he is a sought after and highly regarded advisor to graduate students.”

A prominent researcher in Economics! 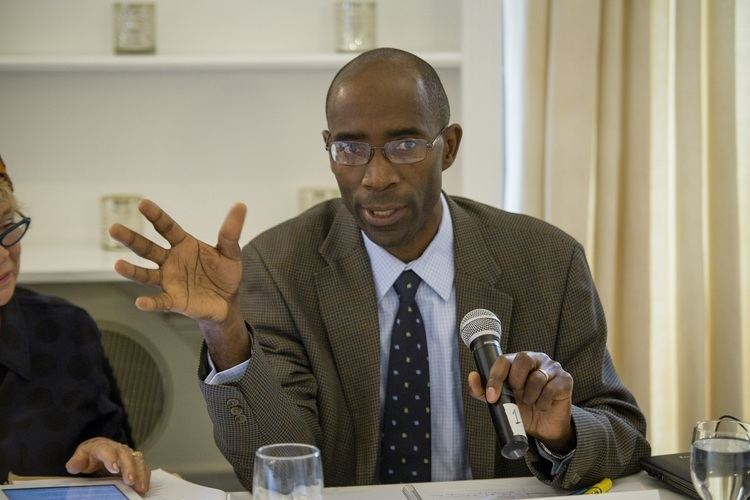 As Professor Léonce NDIKUMANA has been studying and teaching Economics for years, his researches are undertaken in a range of economic fields.

Professor NDIKUMANA explores the role of financial systems for investment and long-run economic growth. He made researches in macroeconomic policy and dynamics in African economies. His work in this field appeared in the Journal of African Economies, Journal of Globalization and Development.

Professor Léonceworks also on the interactions between financial markets, credit, firm level and aggregate investment and growth. His work then has appeared in the American Economic Review (Papers and Proceedings), Journal of Post Keynesian Economics, World Development, and Journal of African Economies.

As he is interested in studying the macroeconomic policies for post-conflict reconstruction, he has published in African Studies Review, The Round Table, and Journal of Modern African Studies and contributed book chapters in edited volumes. To that, he has been investigating in natural resources and domestic resource mobilization.

Professor Léonce NDIKUMANA has gained many worthwhile honors and awards. Some of them are the following: Alumni Association Distinguished Faculty Award 2017, UMass Spotlight Scholar 2013, UMass Award for Outstanding Accomplishments in Research and Creative Activity, 2013Dudley Seers Memorial Prize for the best article in Volume 38 of the Journal of Development Studies (article co-authored with James. K. Boyce), College Outstanding Teacher Award, 2001-2002, Nominee for Distinguished Teacher Award, 1999, 2004 and 2016/2017

Professor Léonce NDIKUMANA brings is a source of real pride to Burundi. The younger Burundian generation, eager to be successful in life, would learn more from his fabulous and inspiring journey.