Who are the most followed Burundian singers on social media? 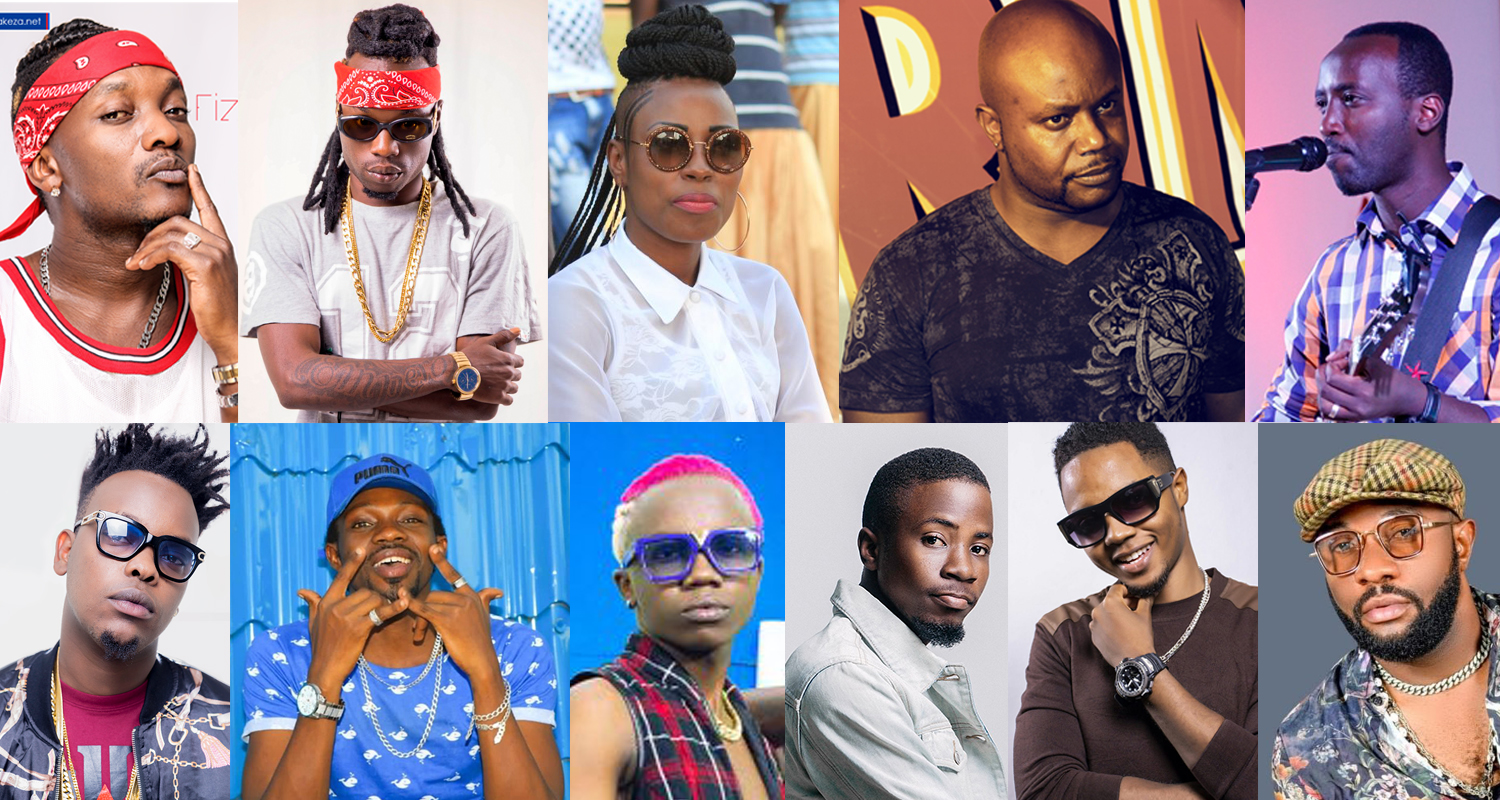 Nowadays, three main social media namely Facebook, Instagram and YouTube come top of mind when determining the relevance of celebrities. Since celebrities are not only dominating the music charts and screens but also winning big on social media, it’s worth taking a look at Burundi’s most followed singers on the three social media mentioned above. Let’s see which Burundian celebrities in the music industry reign supreme on social media.

Starting with Instagram, Natacha NGENDABANKA known as Lanamba Labamba has 1,300,000 followers. This makes her the most followed Burundian singer on that platform. Mista Champagne comes second with 80,900 followers. Sat B completes the top 3 with his 74, 500 followers. The Boss of Bantu Bwoy, Big Fizzo takes the number 4 spot with 66,100 followers whilst Kidum Kibido shows up on the fifth position with 35,700 followers.

In addition, no one artist tops all others on at least 2 of the 3 platforms taken into account.  For instance, Natacha is the first on Instagram, but she only ranks third on Facebook and fourth on YouTube. Sat-B has more subscribers than others on YouTube but both on Instragram and Facebook, he comes second. In the same line, Kidum has more likes on his Facebook page than others, but he is only the second on YouTube and the fourth on Instagram.

Finally, apart from Natacha who totals 1.3M on Instagram, no one else reaches 100. 000 followers on a social media platform, even when ranked first.