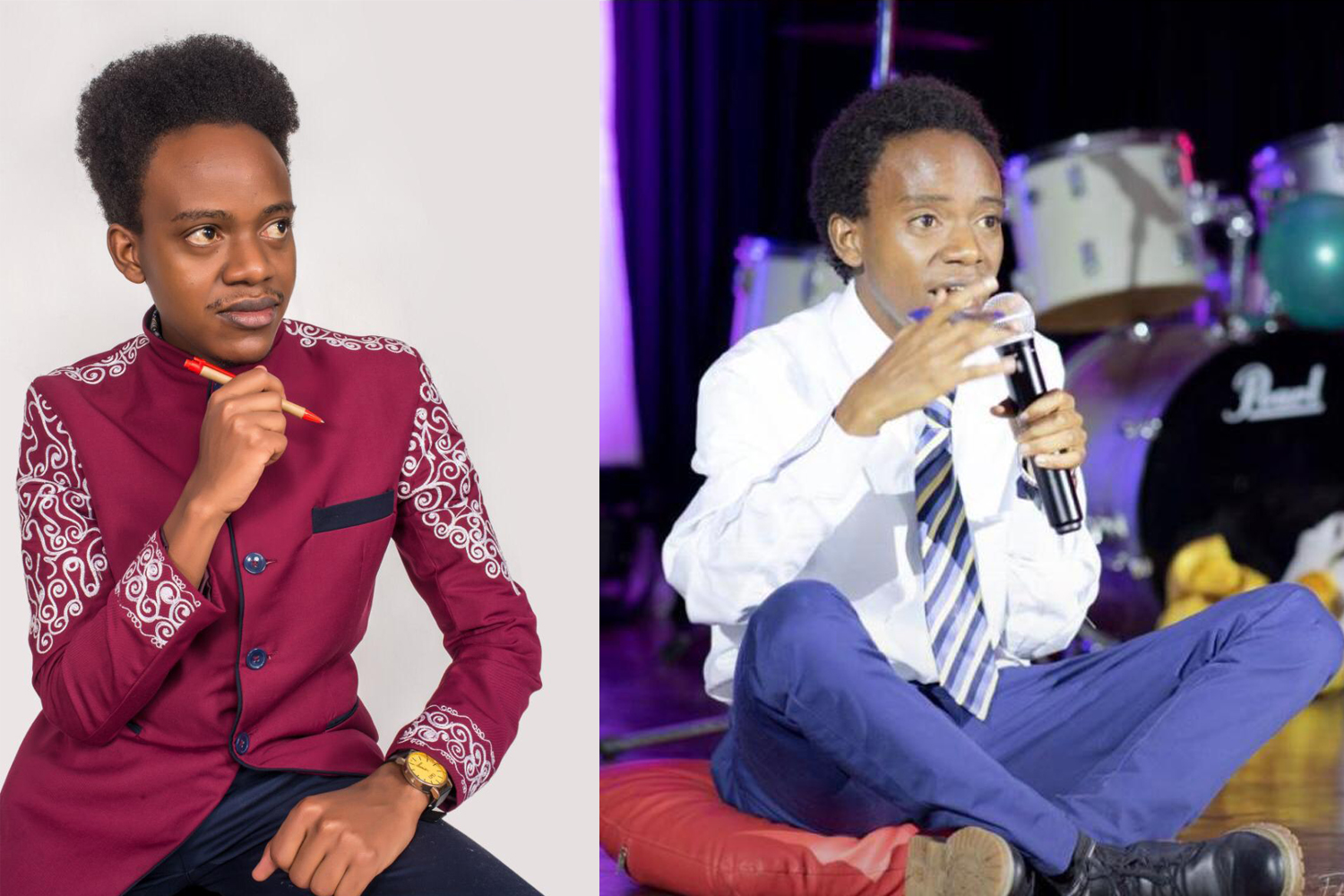 Eliseus BAMPORINEZA was the 2014 laureate of the East African Students’ Essay Writing contest. His play “Amunguranka ni yo mazikesha” written in Kirundi, his mother tongue was awarded the winning prize in 2015. Eliseus is also a Tujenge Africa Foundation (TAF) alumnus and an African Leadership Academy-Mastercard Foundation (ALA – MCF) scholar. Recently, he published his very first collection of poems “Born to Be Human”. This Saturday 13th February 2021, he will be introducing the book at the United States International University-Africa in Nairobi where he is currently studying. 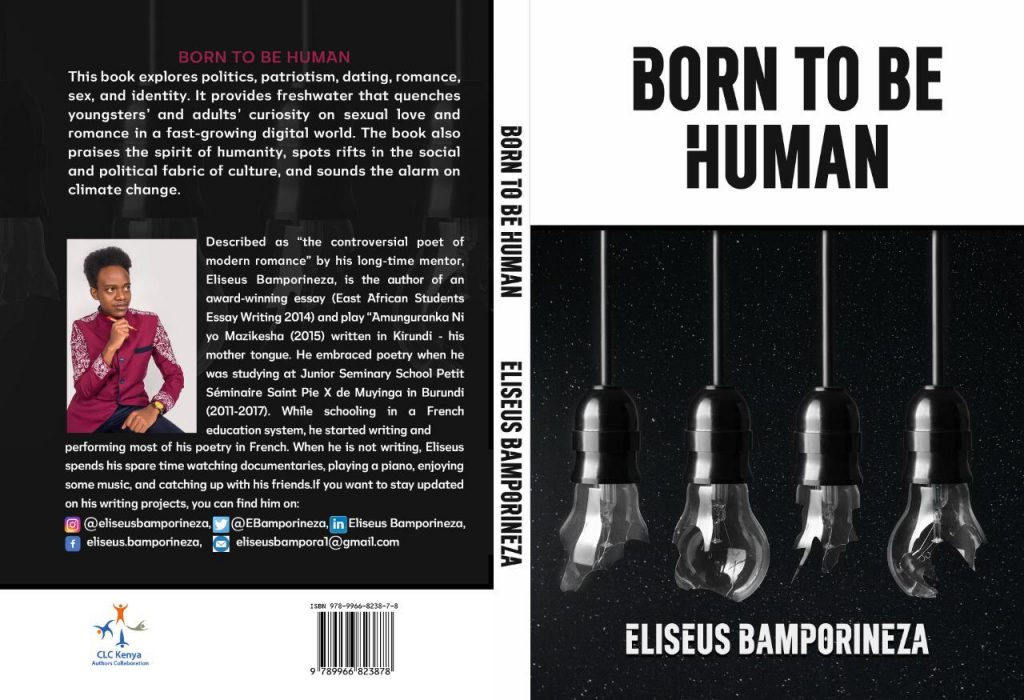 Published by the Christian Literature Communications in the United Kingdom (Colchester) through its branch in Kenya – Nairobi, Eliseus Bamporineza’s collection of poems book depicts concepts of love, romance, dating, patriotism, identity, culture, climate change, politics … and life generally in the modern era. “It contains poems inked out of lived experiences, observations and meditation. The poems provide a genuine understanding of life, its ups and downs, and hopes that move us with aim to change hearts and minds”, he highlights.

Poetry as a means of expression!

Though Eliseus BAMPORINEZA’s high school field of study was natural sciences, he embraced poetry as well. He was studying at the Junior Seminary School Saint Pie X of Muyinga in Burundi.  Schooling in a French education system, he therefore started writing and performing most of his poetry in French. 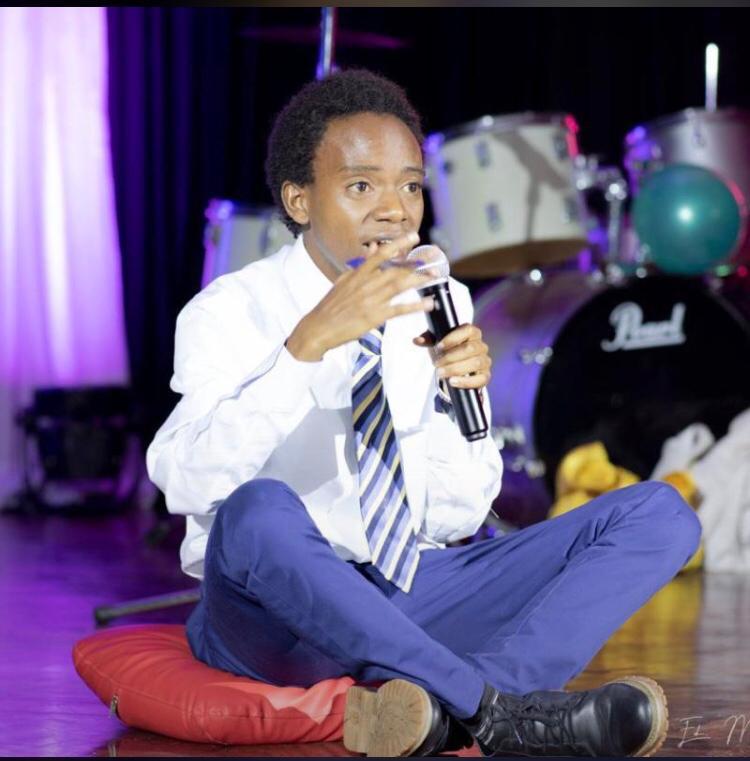 It is around this time that he realized one could actually bring about change through writing. “I remember that in my French language class I was inspired by the literary works of Aimé Césaire, Léopold Sédar Senghor, Agostinho Neto in their fight for the decolonization of Africa”.

Disciple of poets like Leopold Sedar Senghor, and inspired by philosophers namely Wilhelm Friedrich Hegel, Arthur Schopenhauer, the 23 years old author Eliseus believes that poetry is a powerful means to echo one’s feelings and ideas. “Poetry is a weapon one can use to bring about revolution, to denounce injustices, and reverberate all those human traits that are not voiced out,” he said in What Moves You? Social media campaign launched by African Leadership Academy Quad in June 2020.

One of his poems “They are Citizens of the World” has been featured in a book “Try My Shoe” – a collection of poems that narrate lives of refugees.

Later on, after having written several English poems, poet BAMPORINEZA finally decided to gather them in a book he entitled “Born to Be Human”. “What motivated me to write this book emanates from my readers’ comments and mentors’ suggestions. They all converged on the idea that I should collect my poems in a book as a way to reach out a larger audience”, he reveals.

In the words of Shakira “Birds don’t just fly, they fall down and get up”, Eliseus advises young Burundian writers and those who would like to publish their books to keep chasing their dreams until they become a reality. “They should reserve a special place to mentorship. In the writing process, mentorship is essential because it clears up one’s path to final product. It is like a roadmap when one wants to travel”. 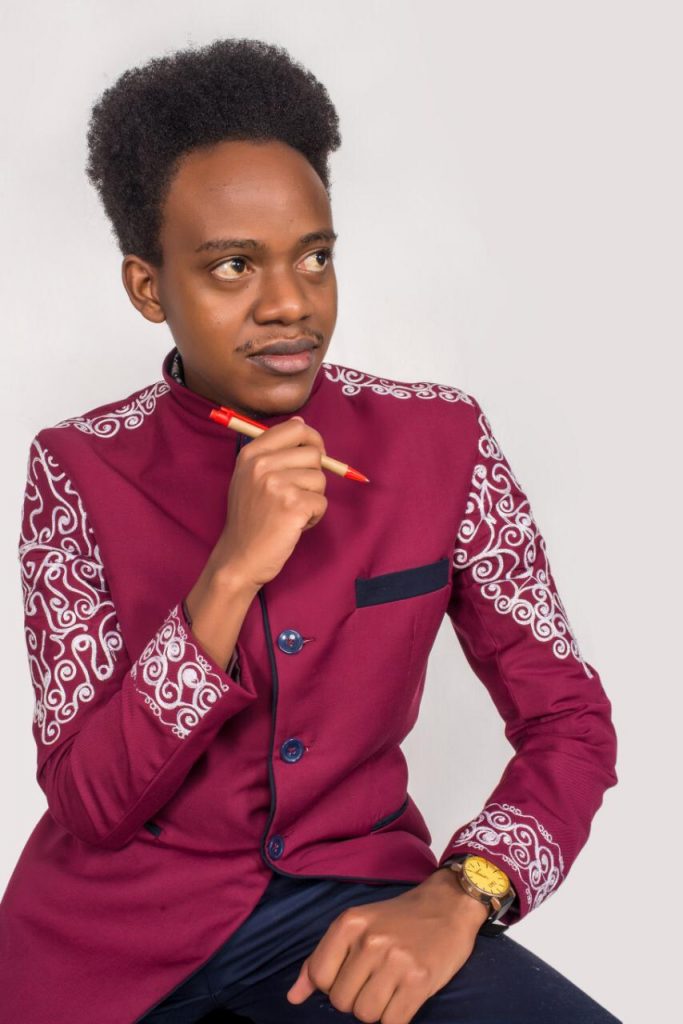 At the end of his secondary studies, his initial ambition was to go with his studies in Medicine at the University for his reflection was stuck on how healthcare is meaningful in his community. He even ranked third in the country in the exam college prospects must take in order to study medicine.

However, by the time he progressed through the Scholars Program and discovered new interests and strengths, he was impressed. “I was pleasantly surprised when I decided one day that I actually wanted to study International Relations”, he mentions.

Currently, Eliseus is studying at United States International University –Africa, pursuing a Bachelor of Arts in International Relations –major in Foreign Policy and Diplomacy and a minor in Philosophy.”Pursuing a degree in International Relations gives me a hope to be a voice for Burundi – something needed in an increasingly Anglophone world where most people could not even find Burundi on a map. This explains why there is shift in my studies. This also is in the same line with my passion to writing and hence to poetry”, he concludes.