Burundians in the Diaspora: Who is AB Nabil, the rising singer and songwriter in the USA ? 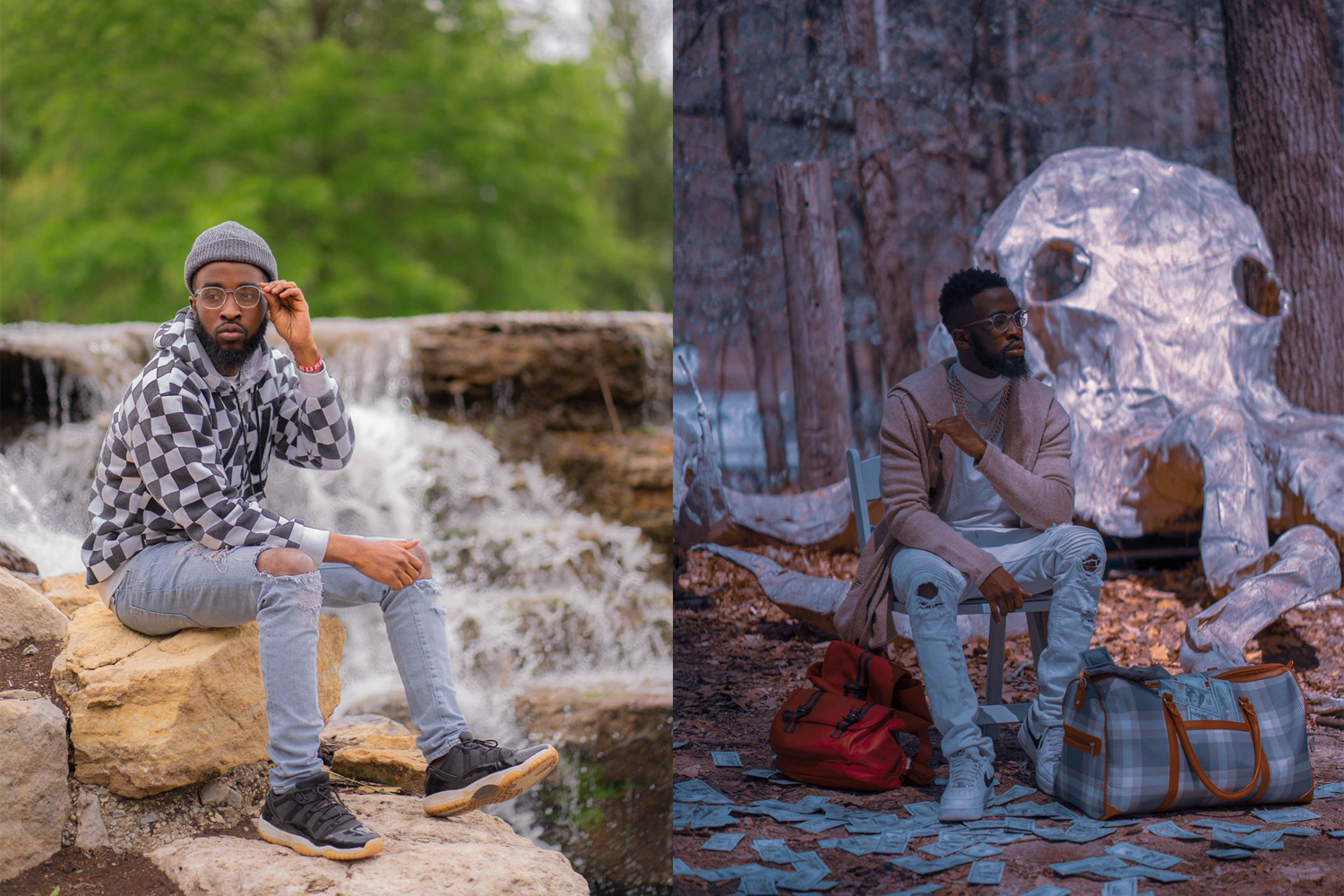 Abdallah NITEREKA, known under his artistic name as “AB Nabil”, was born in Burundi. When he was 2 years old his family fled to Tanzania for Burundi was facing instability. After 9 years as a refugee in Tanzania, he moved to Kentucky in the United States of America, where he,among many things, is expressing his talent through music. So far, he has released two albums and some singles, garnering some valid success on the go. Below is our full interview with him.

Akeza.net: Who is Abdallah NITEREKA a.k.a AB Nabil? What is his story?

Abdallah NITEREKA: My name is Abdallah NITEREKA. I am the firstborn in a family of 5 children. My late parents told me that we fled Burundi due to instability that was in Burundi. They told me I was still 2 years old. After 9 years as refugees in Tanzania, we got settled to Kentucky in the United States where I live now. I’ve never returned to Burundi. I am a musician known under my moniker “AB Nabil”.

Akeza.net: What were your challenges before your relocation to the United States?

Abdallah NITEREKA: At a young age, right before we relocated to the US, I lost my beloved mom and then about 3 years later my beloved Father passed away. Being the oldest of 5, life became a challenge. I was the oldest but still young. I made it a goal that failure and giving up was not an option and so I started doing whatever I could to make sure my siblings were taken care of. It wasn’t easy, but I was determined to do whatever it took to put myself and my siblings in a better position.

Akeza.net: When and how did you start singing? What was your motivation?

Abdallah NITEREKA: I started singing at a young age in a Sunday school choir. Of course it was not serious as such, but in my household music was always on. I think growing up seeing how much my dad loved music, how much music was a big part of our family, it triggered a gift I had inside me. Unfortunately, I never saw that until the passing of my late dad when I started writing songs just to release emotions. And then I realized I could actually do something amazing with the talents I have and so, I found a team that was willing to help me grow as a musician.

Akeza.net: What are the messages in your songs?

Abdallah NITEREKA: The message depends on what I feel like talking about or how I feel inside. One day, it can be a broken hearted song and the next a song of thanksgiving to the Almighty God. I would like then to highlight that some of my songs are inspired by events which take place around me or stories that people told me.

Akeza.net: Is it easy to produce songs in the USA? How do you manage?

Abdallah NITEREKA: It’s really a tough journey to be a musician in the US. It’s tougher to me for I’m not trying to lose my identity and the audience. So the foremost challenge relies in the fact that I provide my songs to an audience which doesn’t speak foreign languages. For music and videos I have a team. Together, we finance my videos, although most of my videos are shot and edited by myself and we still have to account for other resources we might not have at hand.

Akeza.net: Which language do you use ?

Abdallah NITEREKA: I sometimes use Kirundi in my songs although I’m told it’s not the best. So, my songs are in various languages such as Swahili (being the most dominant language), Kirundi, Kinyarwanda, English, and sometimes other languages that I’m not fluent in but of which I know some words. The main goal is to make the song sound aesthetically pleasing.

Akeza.net: do you plan to pay a visit to your motherland?

Abdallah NITEREKA: Since fleeing Burundi, I haven’t been back there. By the time we fled our motherland I was still too young. So, I don’t know nothing about Burundi. By the way I plan to come there though I can’t say when exactly.

AB Nabil Abdallah NITEREKA the rising singer and songwriter in the USA
Previous PostMargaux Wong reacts to her brand being featured on Beyonce’s Website Next PostBurundians in the Diaspora: Thereze MIBURO, the mother of four and teacher in high school who turned comedian in Australia!