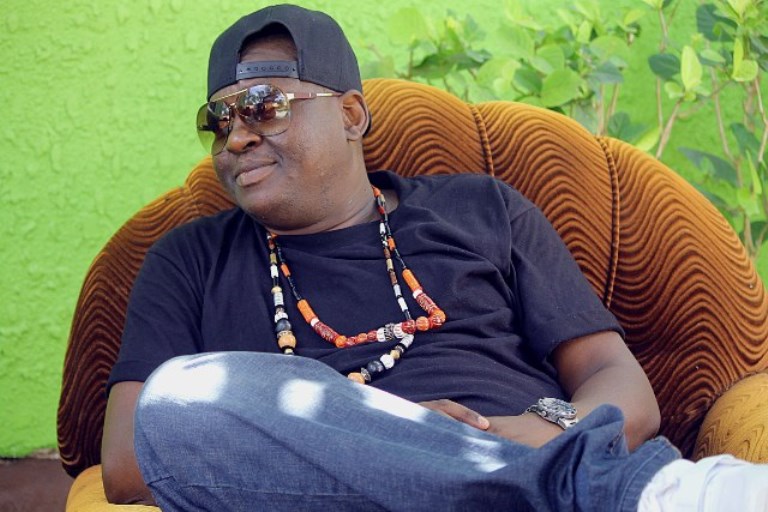 Veteran Bongo Flava rapper Joseph Haule popularly known as Professor Jay is the new Member of Parliament for Mikumi Constituency in Tanzania. In May he made the announcement that he will be running for a parliamentary seat and many of his fellow musicians encouraged him and supported his course.

Its great news for Jay he now changes his status from just professor Jay to honorable Member of Parliament.

The 40 year old rapper was in the music industry even before the famous Diamond Patinumz began to even think of doing music. He is one of the most respected musicians in the country and also one of the pioneers of “Bongo Flava”

Professor Jay has yet said whether he will be permanently quitting music after h starts his new role as a member of parliament but word has it that he wants to bring change to his constituents and his personal life.

Previous PostBilly CAMIRIRWA is  revolutionizing Western Union Services Next PostBurundi-DRC: The list of 32 players shortlisted, the unexpected and the missing ones !