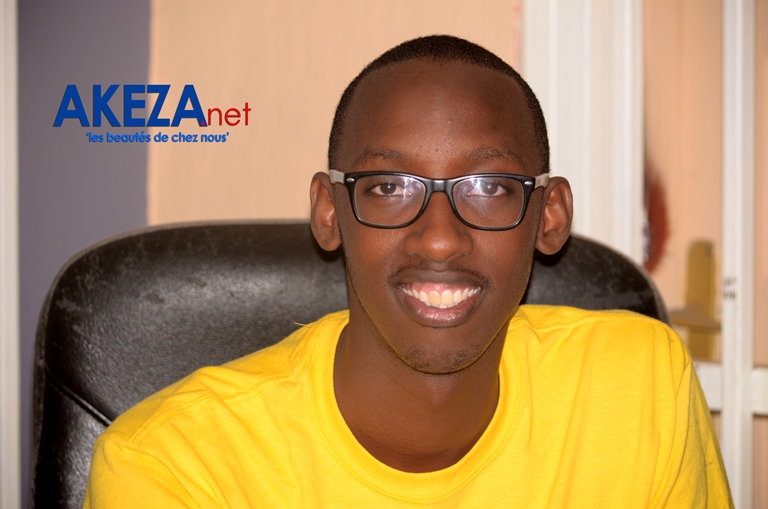 There are people who invent things and others who work on making it perfect. While other young people are complaining about job opportunities, this young man decided to create a job for himself. His innovative plan to take what was already there and ameliorate it is offering jobs to others.

For Billy Camirirwa, the road to success is ‘believing in something and making other people believe in it too’. Thanks to his experience working in a bank, he thought of a way of making the western union experience better. He came up with the idea to start a western union office that would serve people faster.  Luckily not only did he manage to convince himself that the idea was feasible, but he also managed to convince someone else to invest in his idea.

Mr Camirirwa’s plan is to make sure his establishment facilitates sending and receiving money. “What makes us standout is the warming welcome at our office and the rapidity of our personnel. We also plan to work up to 08pm but the current crisis is making it impossible. Thus facilitating those who don’t want to leave work during the day and also make it easy to send money in case of an emergency” says an enthusiastic Billy.

Previous PostFiston Abdul Razak: "I want to become the top scorer in my club" Next PostProfessor Jay Wins a Parliamentary Seat