Burundi-DRC: The list of 32 players shortlisted, the unexpected and the missing ones ! 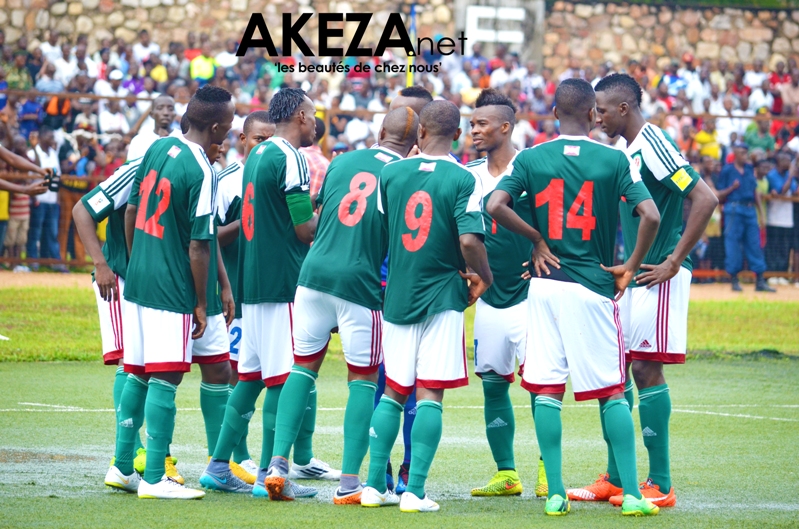 National coach Ahcene Ait Abdelmalek unveiled the list of 32 players shortlisted. In this list, there is Gaël Bigirimana who once left some doubt as to his selection and Dugary Ndabashinze and David Habarugira, both playing in Belgium championship. We also note that Saido Ntibazonkiza was not summoned.

Gael Bigirimana has finally been shortlisted for his long expected return. But his preselection is not celebrated by the local press nor by the supporters of the national team. No doubt his volatile career, his long absence on lawns, his late choice to play for the national team of Burundi justifies this mistrust.
The other surprise is the convening of Dugary Ndabashinze. The last time he played in the national team, it was with the coach Adel Amrouche. His performance was not convincing. According to a reliable source, Dugary Ndabashinze has no club. Besides, coach Abdelmalek, talking to our colleagues from Radio 10, said he knows nothing about the player

Here are the 32 players shortlisted: