“Losing against Vital’O, this is not good …” said the Inter Stars Club coach 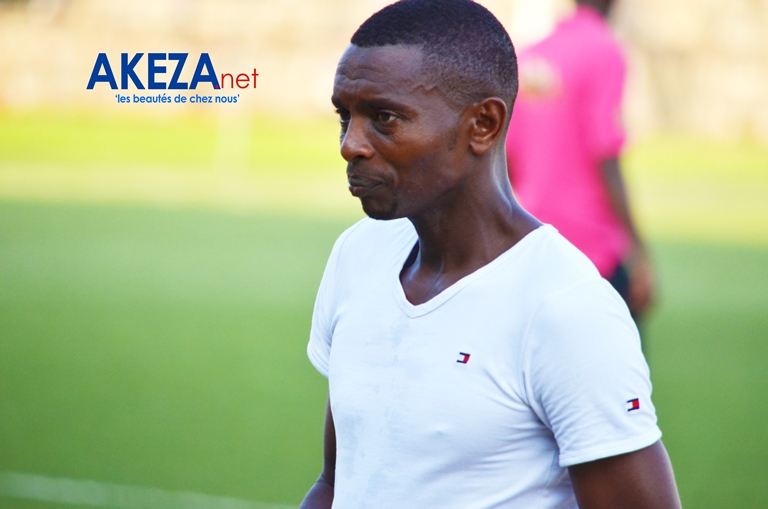 The club Inter  Stars club coach Massoud Irambona popularly known as  Commandant gave us his impressions after the match of the 7th day that had the opposite face Vital’o Fc. Vital’O beat their rival on a thin score 1-0. The only goal of the match was scored by Laudit Mavugo. According to Massoud Irambona, losing to Vital’O is not a good thing.

“Vital’O has good players, they have the means unlike us. Yes I know that losing against Vital’O (being  Inter Stars) is not good, “he told us.

Massoud Irambona said he is preparing his team for the next season. “I want our team to be among the big four , that is our goal. But if there is an opportunity, for sure we will not let it slip, “he said.

With the classification of the 7th day, Inter Stars comes in 5th position with 11 points.

Previous PostYaoundé: "I've never had my players for a week, they are all the time in the national team!" Next PostFiston Abdul Razak: "I want to become the top scorer in my club"