Yaoundé: “I’ve never had my players for a week, they are all the time in the national team!” 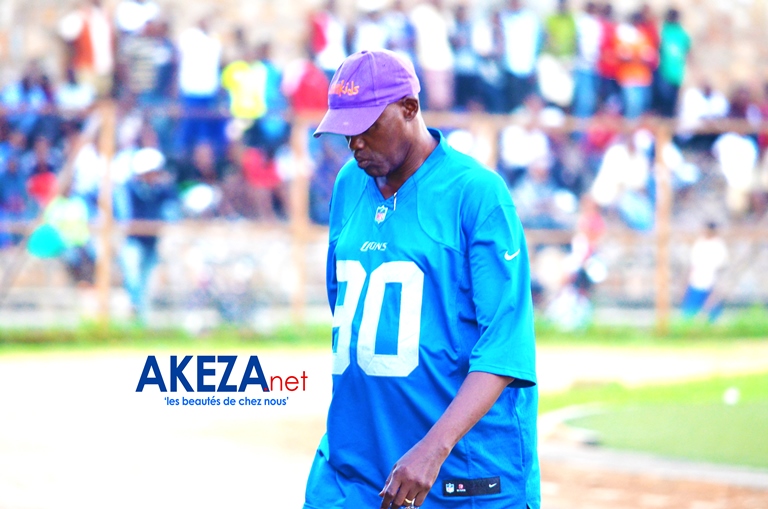 Since the beginning of the 2015-2016 season, Vital’o FC has known no defeat. Yet, the Vital’o FC coach Gilbert ‘’Yaoundé’’ Kanyenkore  says he has not yet had an opportunity to work with his men.

Coach Yaounde thinks it is too early to say his team  will be champion. “It’s still too early. But we are taking a good lead on the other teams. All clubs here, whether LLB, Inter stars, everybody wants to win the championship, but we have more chances to “, he said.

Plans to organize his team

Coach Gilbert Kanyankore who has certainly won a lot more cups of this championship, shortly intends to prepare his team: “I have not prepared my team, they are all the time in the national team, they’re rarely with me. I know that after the matches of the national team I can organize my team, sit a game that is not what we see now. ”

Coach Yaoundé said he is confident with his boys. “We are ready to go all the way,” he said.
Vital’o club leads the classification after the seventh day with 21 points.

Previous PostLynca Amanda crowned Rwanda’s Supermodel 2015 Next Post"Losing against Vital'O, this is not good ..." said the Inter Stars Club coach