Gaël Bigirimana wants to play for Burundi, but fears for his safety 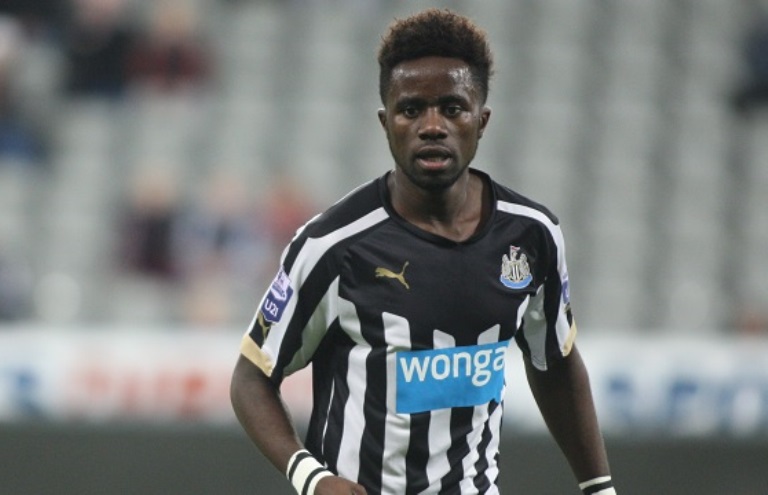 Gael BIGIRIMANA , a burundian soccer player in the Premier League

The premier League player Gael Bigirimana has agreed to play for the national team of Burundi. At least that’s the information we owe to Constantine Mutima, known as an agent of the national team. If we are to believe the words of Constantine Mutima, Gael Bigirimana asked to be aligned on the sheet of the second leg Burundi-DRC in Kinshasa. For the first leg, he feared for his safety.

Gael Bigirimana is currently playing for the Newcastle United team B. He is back after a chaotic year in Scotland. Medical tests have revealed he has Hepatitis C. The Rangers staff had decided to reject it. Gael Bigirimana said he was aware of this disease, but unfortunately he did not know that it could curb his career.

Until then, the burundian football federation has not yet responded to the desire of Gael Bigirimana to defend the national colors. Similarly, the list of players that Burundi will line up to face the DRC is still not revealed. Wait and see…