Bujumbura : The hustle is real 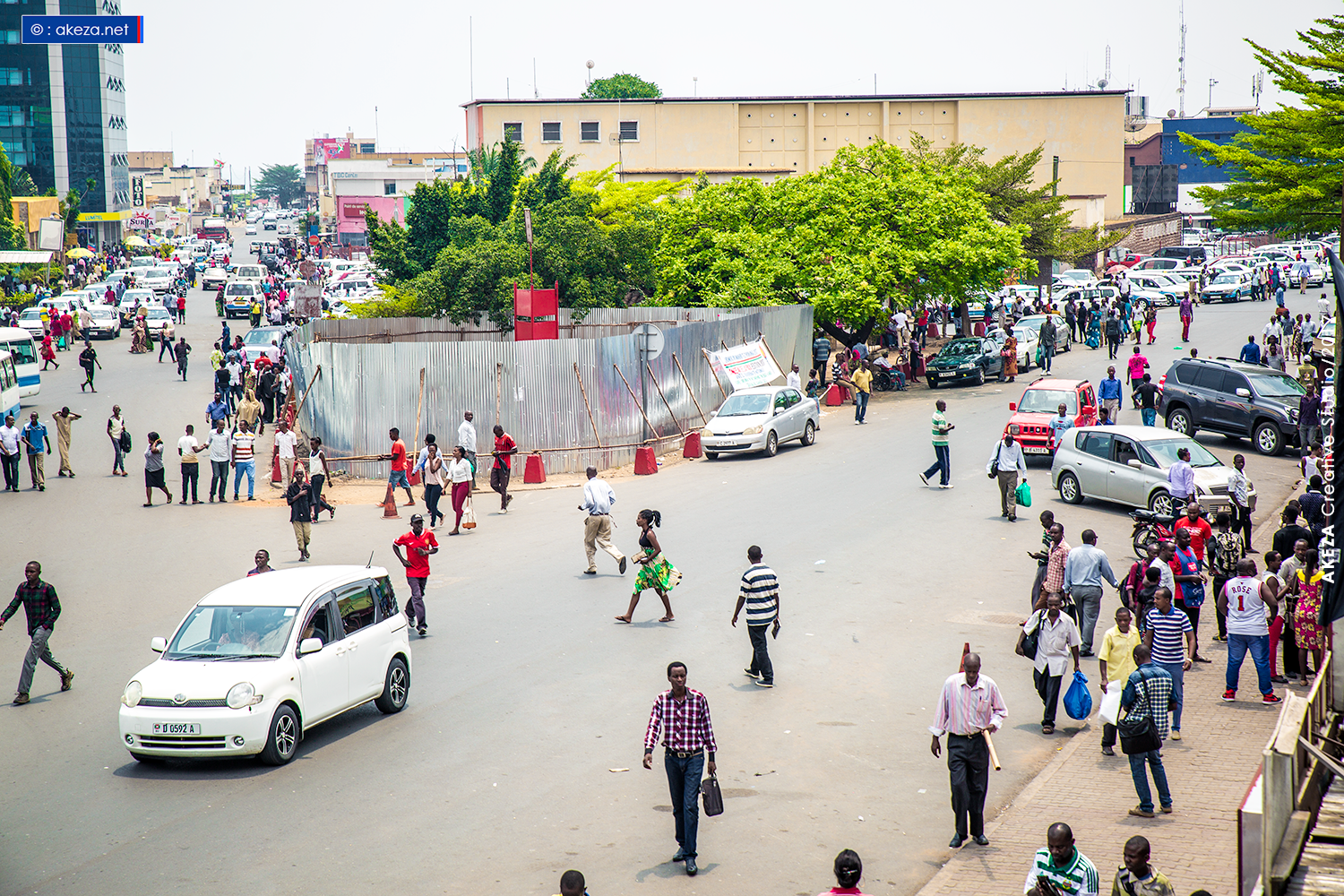 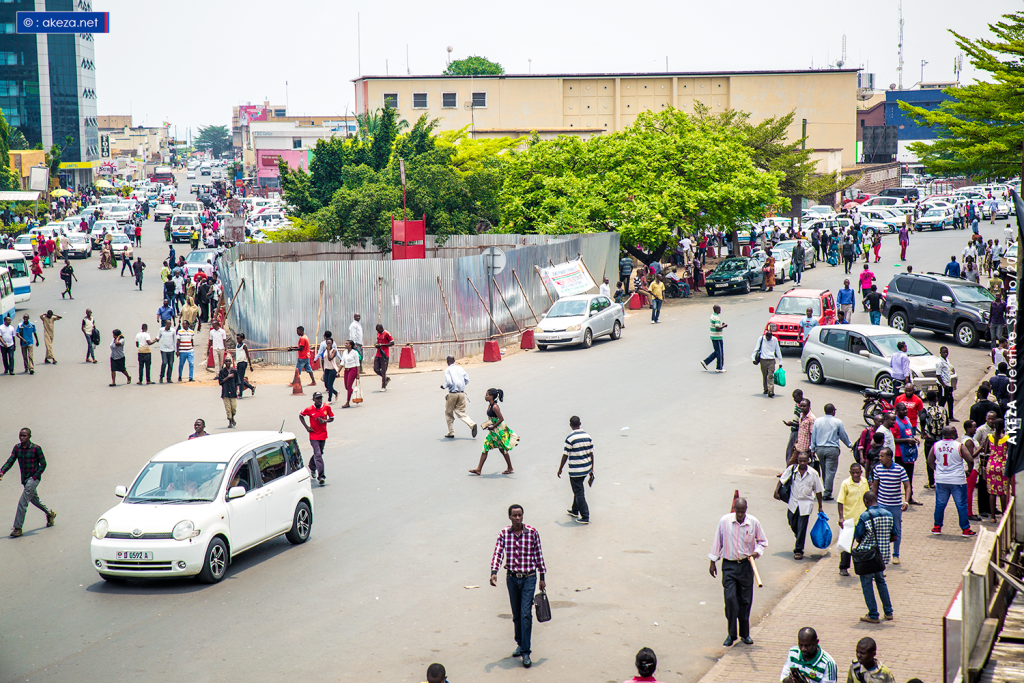 Under a burning sun lies a small but vibrant part of Bujumbura; the “Centre Ville”. The Centre Ville’s scene is an elegant mix of dust and hustle.  It is an urban masterpiece.

Out here in Bujumbura, the Centre Ville is more than a mere location. It stands in the nation as a symbol of the Burundian hustle – a pinnacle of Burundian stress and success.

On this land, fuel engines roar, heartbeats pump, men and women fight in gigantic efforts to make a living. The ground for winning shifts every hour of  the day.

By the day, the Centre Ville thrives and feeds off of human sweat and CO2. From morning to night, pedestrians watch as a swarm of cars buzz like bees at the search of  honey. Indeed, everyone in those cars is, at the moment, no different from a bee. They, as the bee, move at high speed on the quest for survival means – they share the bee’s sense of  the hustle. And, this sense only is the required trait to be a winner  in Bujumbura’s Centre Ville. 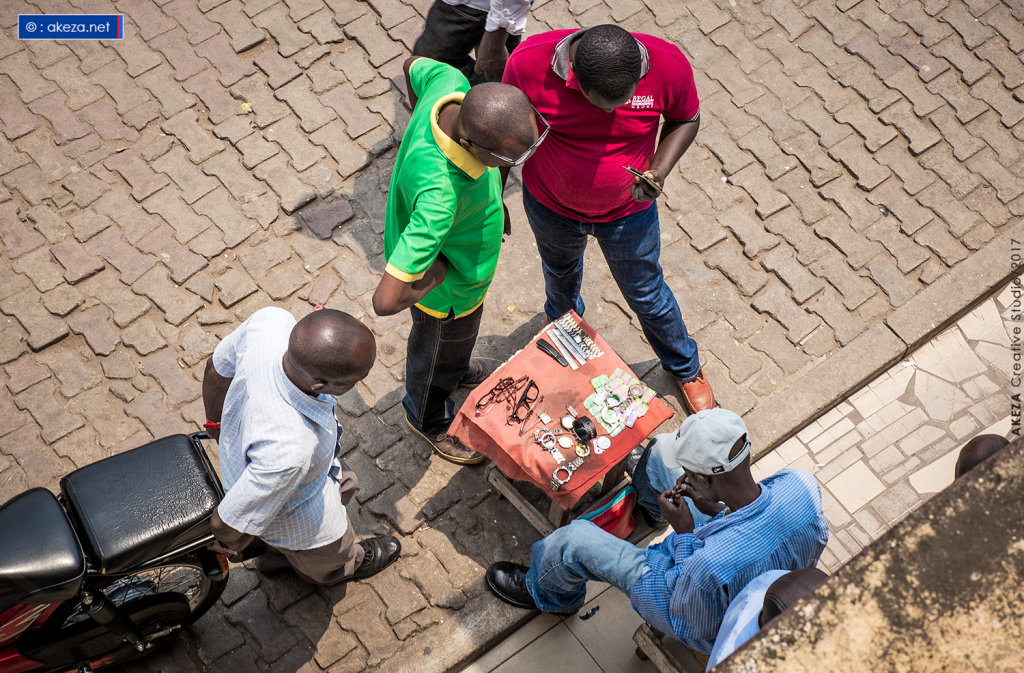 “My whole family depends on this small trade I taught myself  over the past years. I had to learn this from beginning. I never went to school in order to know how to fix watches…”, says Pascal: one of the many hustlers hunting for life on the streets of the Centre Ville.

From Pascal’s statement emerges a courage beyond the ordinary – the belief that one only needs to be up and trying.

Pascal’s profile is that of a conqueror. Amid a jungle-like economy, you have people like Pascal whose commitment to the hustle stays intact; they have their families to feed and that is their sole reason why.

There is a vast sea of people like Pascal around Bujumbura; they are your father, your brother, your mother, and maybe yourself.

People like Pascal are the new heroes of our era: men and women who are still willing to swim above the wild waves of a flood-like economy.

Bujumbura’s Centre Ville knows a different generation of  heroes; they do not necessarily wear the color of fame; they wear their worn-out shirts and hustle behind the scenes, from morning to night.

Down in the Centre Ville, the rules are simple. Only the mightiest do survive.

There, the ground leaves no space to be weak.