Burundian singer and songwriter, Yves Kami has been successful with his songs of an Afro blues subgenre for the past few years. One of his most recognizable sounds is « Samandari », a hit song on the Burundian scene in its own right.

As he gets ready to release his first ever long song, Yves Kami reveals he is taking things to another step with a style of his own know as « Urusyo style »

Having started playing guitar when he was 14 years old, Yves KAMI has forged a style that is his own from different traditional musical instruments. Now, he is emerging as a talented tradi-modern artist. With his very first song about love entitled “Iyengenge”, he has created a new rythm he calls “Urusyo style”. 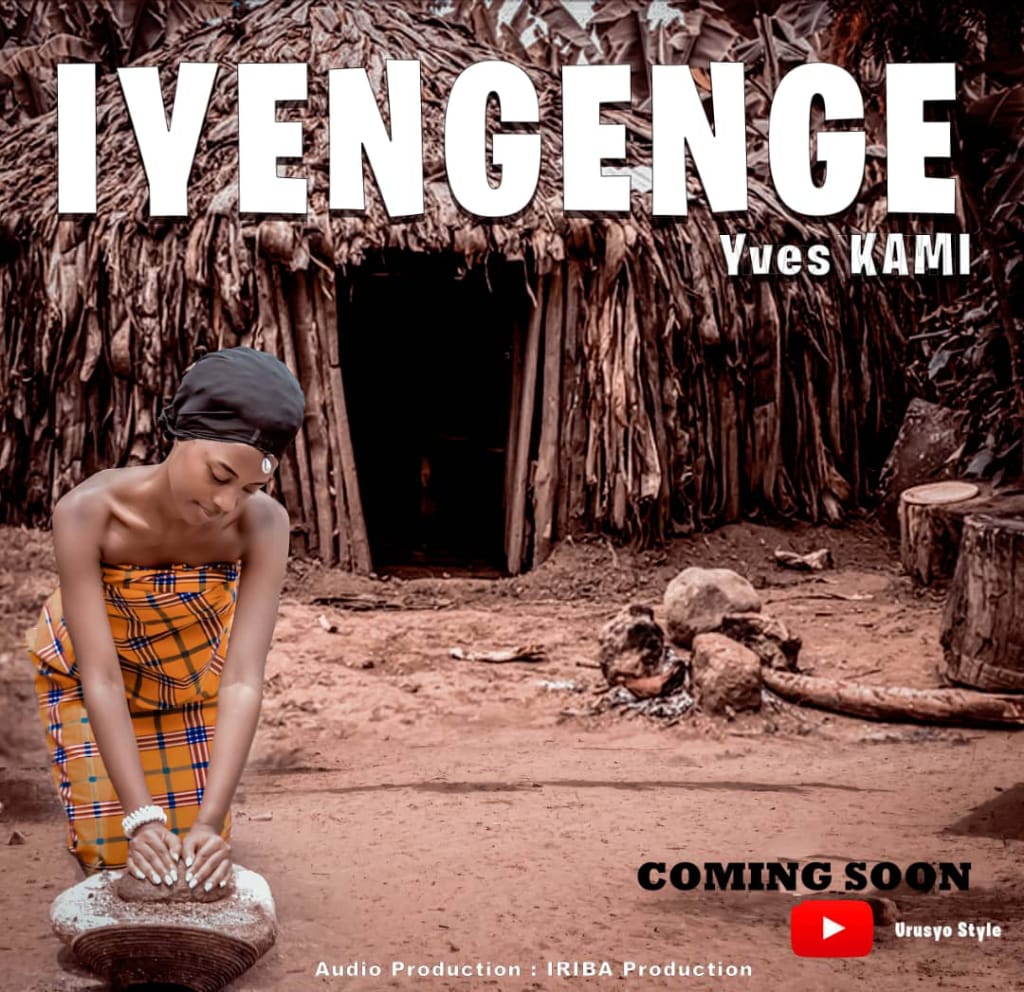 As he recalls, the inspiration for the new style traces back to his childhood while women were grinding. “When I was a child, I had been soothed by the rhythm of “Urusyo” (grain millstone) when my grandma and other women from our neighborhood were grinding eleusine or sorghum for dough or porridge. This is how I have been inspired to write my very first love song on that rhythm”.

The song comes out in three languages namely Kirundi, English and Swahili having in mind the first possibility of boosting his audience. “I want to make sure that a great number of people tune in my song and get the message it holds”, says KAMI.

KAMI also has in mind his performance in international festivals. “Sometimes, I am invited for international performances. It can be hard for me to rally the audience to sing with me when the songs are strictly in Kirundi. People could have a hard time understanding the message from my songs. With the new song “Iyengenge”, things are about to change”.

A sample of a Burundian beat for other singers!

“Professional singers will recognize that I have created a sample of a new kind of beat from the identity and reality of our ancestors’ everyday life. The style could be adopted by other artists and can help spread Burundian music on a whole new level over the world”, he tells.

The highly anticipated “Iyengenge” is due on Februrary 2nd, 2020 when Yves Kami will be celebrating his birthday.

Burundian singer and songwriter Iyengenge Urusyo style Yves Kami
Previous Post“Disability is not inability”! Vianney Saïdi Baseka is producing hygienic products despite his disability. Next PostGad Niyomukunzi, the man who is making flowers and decorative items from plastic flasks