The event took place on the evening of Friday 60 November 2015 at Camp Kigali, opposite Serena Hotel.It was expected that the event starts at 6pm but the organization has seen considerable delay. It was around 8.30pm that the models hit the runway in outfits from various designers.

Models were asked a few questions to test their ability to express themselves in front of a given audience.

Lynca Amanda was overwhelmed with emotion on hearing she had won the competition. Tears of joy ran down her face until she left the stage. 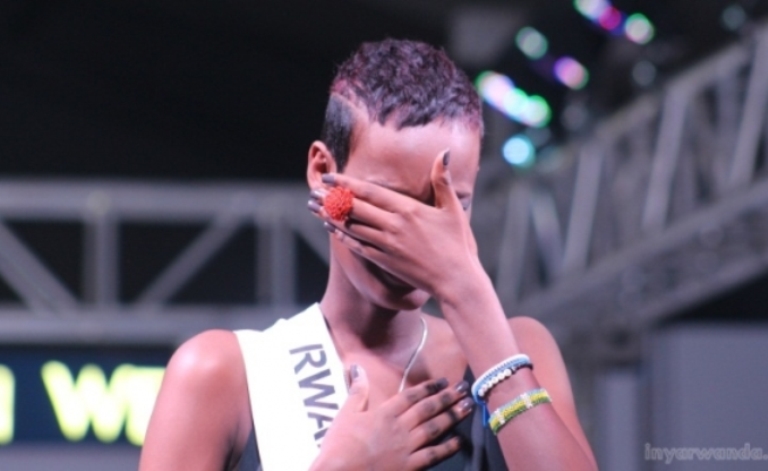 Burundian singer Dr Claude entertained the audience during the event . 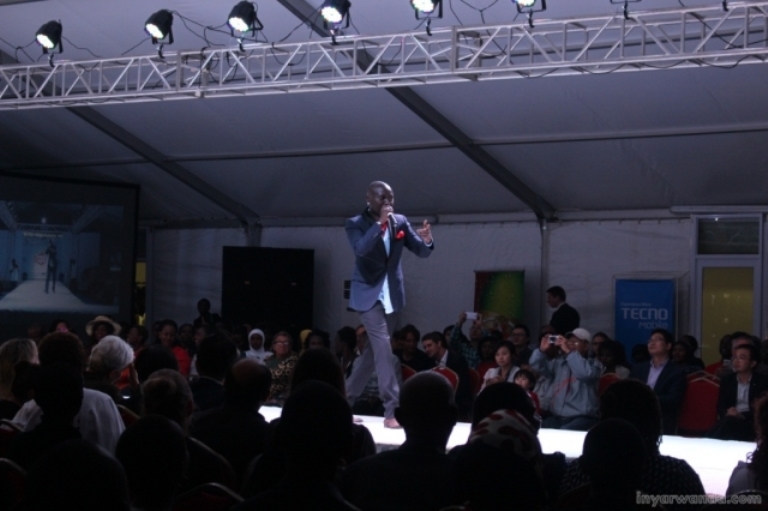 Previous PostBED OF ROSES CONFERENCE: AN OPPORTUNITY TO DEVELOP AND BE INSPIRED. Next PostYaoundé: "I've never had my players for a week, they are all the time in the national team!"