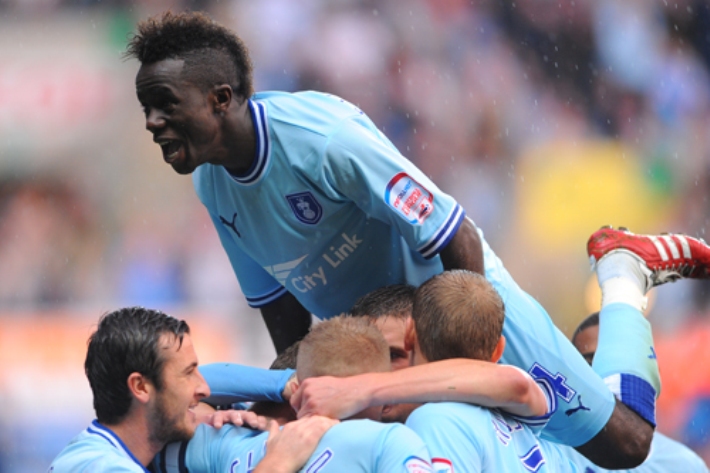 After playing his first game for Burundi, Gael Bigirimana regains his former club Coventry City Fc. His current club Newcastle United let him go by loan until January. He will play in “football league one,” the equivalent of the second division in England.

The Burundian international Gaël Bigirimana will bring an added value, as stated by the President of the club. “We are entering a difficult period of the championship. We won’t besurprised to encounter suspensions and injuries. Gaël Bigirimana will help us in strengthening our workforce, “said Tony Mowbray.

Gael Bigirimana grew up in this club. It is well known, says club president Tony Mowbray: “Many people at the club only have good things to say about Gael and I’m sure he’s looking forward to come back and make a positive impression.”

Gael Bigirimana began his career at the Academy of the club and signed his first professional contract with the club in June 2011 .He made his professional debut at the opening day of the 2011/12 season against Leicester City.

Previous PostFrancis Muhire playing Burundian music in UK Next PostBED OF ROSES CONFERENCE: AN OPPORTUNITY TO DEVELOP AND BE INSPIRED.