Claudette Ngendandumwe :”We were a bit inconvenienced but life must go on” 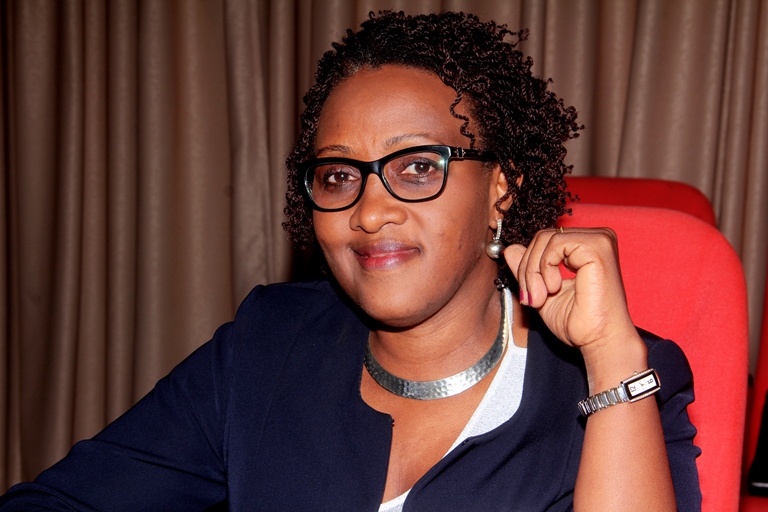 Burundi hosted recently a conference of the platform EAWEExN involving women entrepreneurs from 7 countries of East Africa. The Association of Women Entrepreneurs of Burundi, AFAB, coordinated this activity as the organizer and the organization of the host country. In an interview with Claudette Ngendandumwe, President of AFAB, we learn among other things that the headquarters of EAWEExN is in Burundi.

EAWEExN was created officially in 2011. It was during the 6th annual conference and it was here in Burundi that the statutes were registered and approved. The headquarters of EAWEExN are in Burundi as well.

Akeza.net: We have the impression that Burundi plays an important role in the regional platform when it comes to integration of women in business…

Claudette Ngendandumwe: Burundi plays an important role especially in EAWEExN because the idea was born right here in Burundi. The idea was brought up during a round table between Burundi and Rwanda and the idea came especially from Burundi. We believe in it seeing that we are in the era of regional integration in the EAC and we do not want to be left back as women entrepreneurs.

Akeza.net: Is there reason to believe may be that AFAB is more organized than some of the national associations of women in the region?

Claudette Ngendandumwe: Not that I am bragging but I truly think that AFAB is one of the most organized organizations in the sub-region and even Africa. We are well soldered even though we’re not very many, but compared to the population I think we are quite numerous. It is a rather mature organization that will soon be 25 years, which has proven itself and which I believe is the most organized.

Akeza.net: So now you have a meeting with women from seven countries, what is the purpose of this meeting?

Claudette Ngendandumwe: This 8th annual conference was devoted specifically to the technical steering committee meeting. The main purpose of the conference was to identify and agree on an action plan for the year 2016. We want to prepare ourselves; we want to really get into 2016, taking specific action items on which we will work on during the year 2016.

Akeza.net: Looks like you are giving particular importance to the year 2016, or is it every time like this?

Claudette Ngendandumwe : This is a year to which we attach particular importance because we took the time to make our first strategic plan which was developed, I think, two years ago. This year is quite special. The strategic plan was developed here in Burundi but as you can see, this year we were a bit disturbed. However, we want to pull ourselves together because life must go on. I believe that after the strategic plan we should absolutely carry on with the action plan and start working.

Akeza.net: Well, we wish you success.

Claudette Ngendandumwe: It will be fine I think. Thank you

Previous PostEvent: Free carwash at Buja café to support YBSP orphanage Next PostLIVE for CHRIST a group to watch out