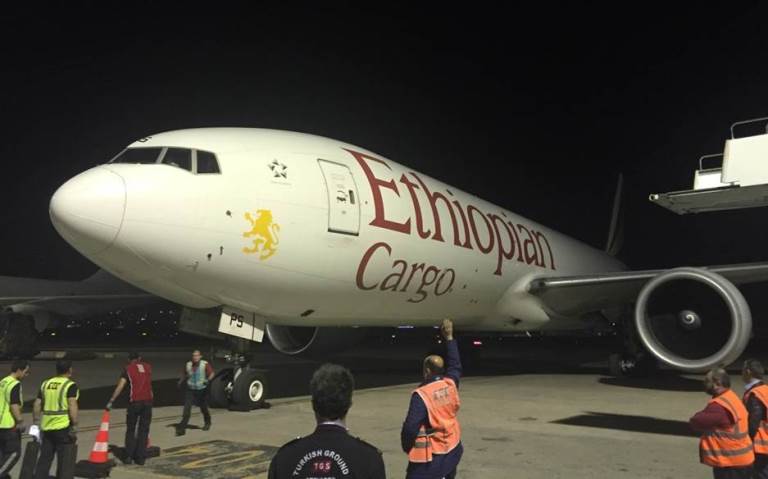 The destinations will offer more convenient routes for Ethiopian customers to South East Europe and Middle East. Each destination will be served once a week with B777-200 LR freighters, the longest range twin-engine freighter aircrafts, with a capacity to hold 103 tons per aircraft. 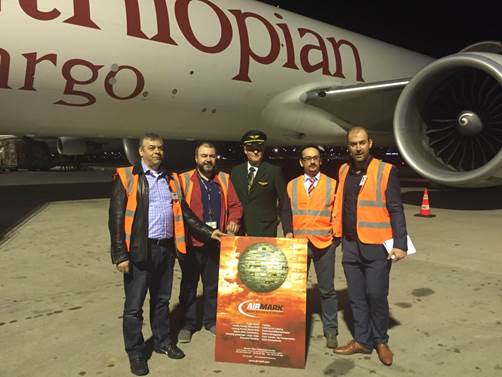 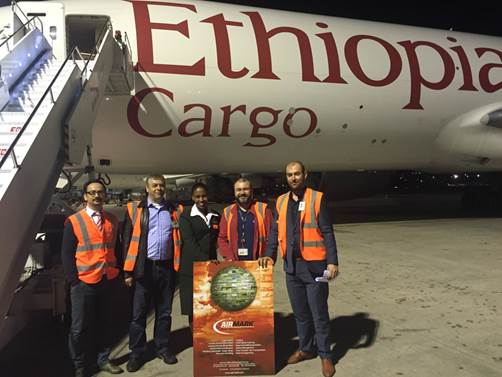